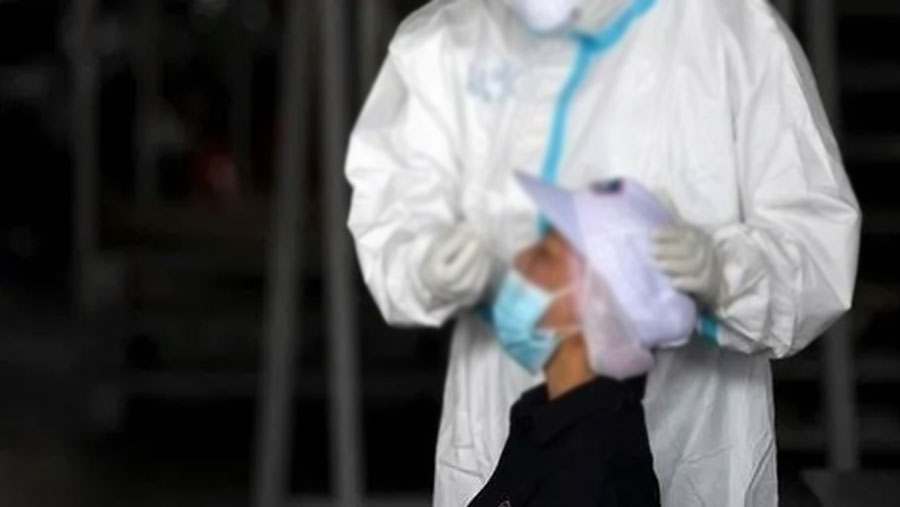 The South American country is experiencing a new wave of infections, which has resulted in an increase in cases and deaths as the number of patients overwhelms hospital capacity.

According to local media, as of Wednesday, Brazil had vaccinated 50.4 million people against Covid-19 with 33.4 million having received the first dose and 17.03 million both.

The World Health Organization declared the Covid-19 outbreak a pandemic on Mar 11, 2020. To date, more than 155.48 million people have been infected with the coronavirus worldwide, with over 3.24 million fatalities, according to Johns Hopkins University.