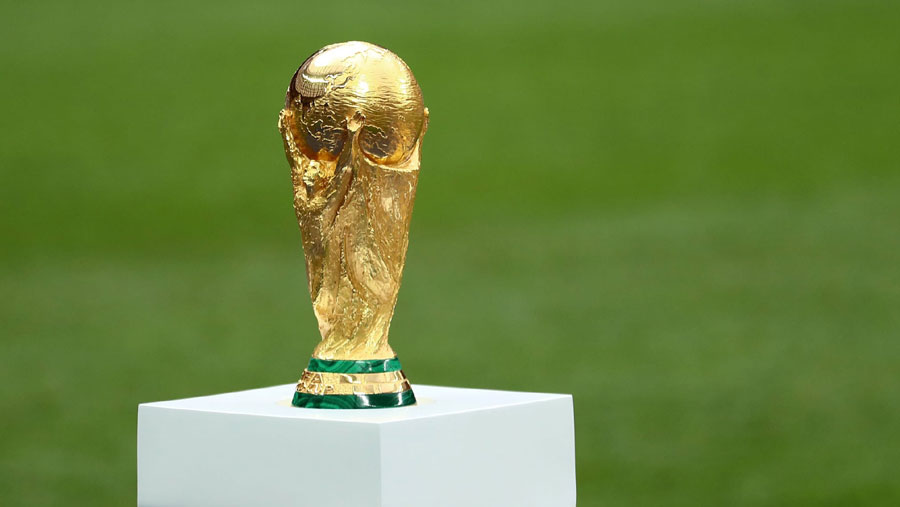 The opening group matches of Africa’s qualifying campaign for the 2022 World Cup have been postponed. The group stage of the qualifiers were due to be played in June but FIFA has confirmed the campaign will now start in September.

Taking into consideration the current disruption caused by the Covid-19 pandemic and the need to ensure optimal playing conditions for all teams, it has been decided to postpone the African qualifiers for the FIFA World Cup Qatar 2022 that were due to be played in June 2021, football’s world governing body posted on its website.

The qualifiers are now scheduled to take place in the existing windows of September, October and November 2021, and March 2022.

For its part the Confederation of African Football (CAF) said it will be reassessing its protocols and processes to enhance the implementation of Covid-related protocols, including specifically focusing on pre-match testing which had been the source of some challenges in previous windows.

A total of 40 African nations are bidding for one of five places for the continent at the finals in Qatar. The teams haven been drawn into 10 groups of four nations with only the pool winners progressing to a final play-off phase to decide the teams going to Qatar.

The delay will allow several countries more time to upgrade their stadia to a standard that will allow them to host matches rather than having to play outside their borders.

France are the reigning world champions, having defeated Croatia 4-2 in the 2018 edition staged at the Luzhniki Stadium, Moscow.