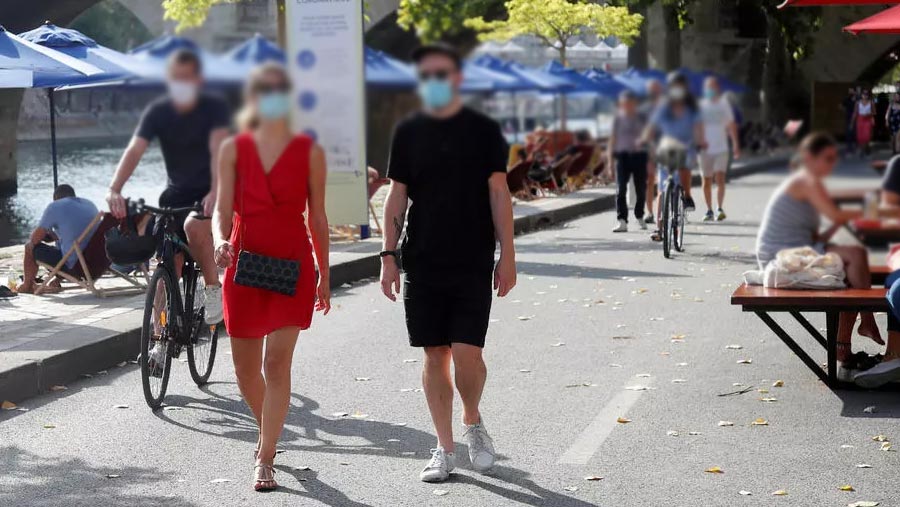 More than 50 million people have been infected in Europe by the coronavirus since it emerged in China in December 2019, according to reports on Wednesday (Apr 28).

A total of 50,021,615 cases have been recorded in 52 countries and territories that extend as far as Azerbaijan and Russia, of which 1,382,000 cases were recorded in the past seven days.

Many European countries have reported a lower number of daily cases in the past two weeks however, and governments are gradually lifting measures taken to stem the spread of Covid-19.

Britain allowed non-essential businesses and outdoor cafes to reopen on Apr 12, for example, and now reports an average of 2,300 new cases per day.

That follows a nationwide lockdown and a large-scale vaccination programme that began in early December and has allowed 64 percent of the adult population to receive at least one dose.

Italy has also approved a partial reopening of bars, restaurants, cinemas and theatres, while France, which has Europe’s highest number of declared cases in Europe with more than 5.5 million, reports a slight decline in the number of new infections.

Europe accounts for roughly one-third of all Covid-19 cases, but it reported just 24 percent of all new cases in the past week.

More than 1,060,900 people have died in Europe since the epidemic began, but the current figure of around 3,600 per day represents a slight decline from the level in mid-April.