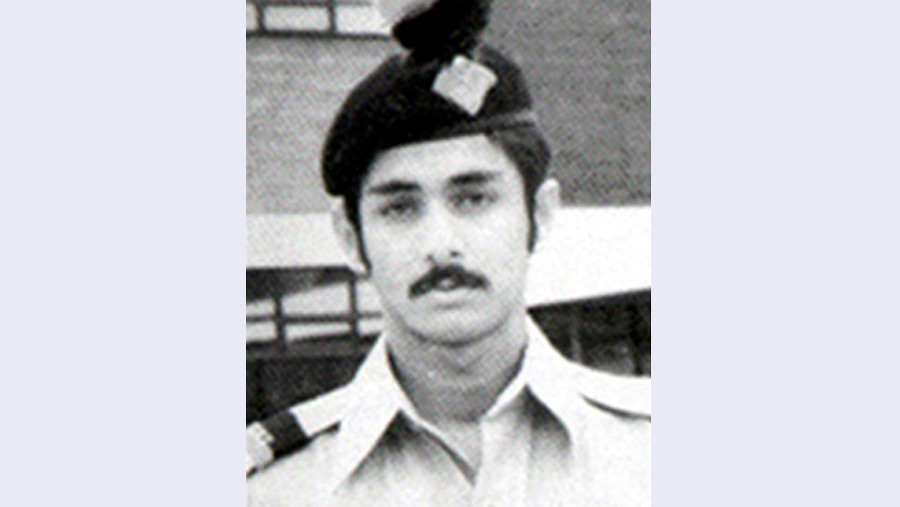 The 68th birthday of Sheikh Jamal, son of Father of the Nation Bangabandhu Sheikh Mujibur Rahman, is today.

To mark the day, Bangladesh Awami League, its associate bodies have chalked out programmes including recitation from the Holy Quran, offering milad and doa mahfil, placing wreath at his grave and discussion.

As part of the programmes, Awami League will pay a rich tribute to Shaheed Sheikh Jamal, a freedom fighter, by placing wreath at his Banani grave in the city.

Born on Apr 28 in 1954 at Tungipara in Gopalganj, Sheikh Jamal did his matriculation from Dhaka Residential Model College and intermediate from Dhaka College. He joined the War of Liberation in 1971.

While studying at Dhaka College, Jamal traveled to Yugoslavia for military training under the auspices of the Yugoslav army.

Subsequently, he received training at the Royal Military Academy Sandhurst in Great Britain. He joined the Bangladesh Army as a Commissioned Officer.

Jamal was also a noted cricketer. He was also fond of music and used to play guitar.

On Aug 15 in 1975, Bangabandhu Sheikh Mujibur Rahman, the country’s architect, with most of his family members including Sheikh Jamal, was assassinated by a group of disgruntled army officers.

Bangabandhu’s two daughters – incumbent Prime Minister Sheikh Hasina and his sister Sheikh Rehana – escaped the carnage as they were abroad at that time.