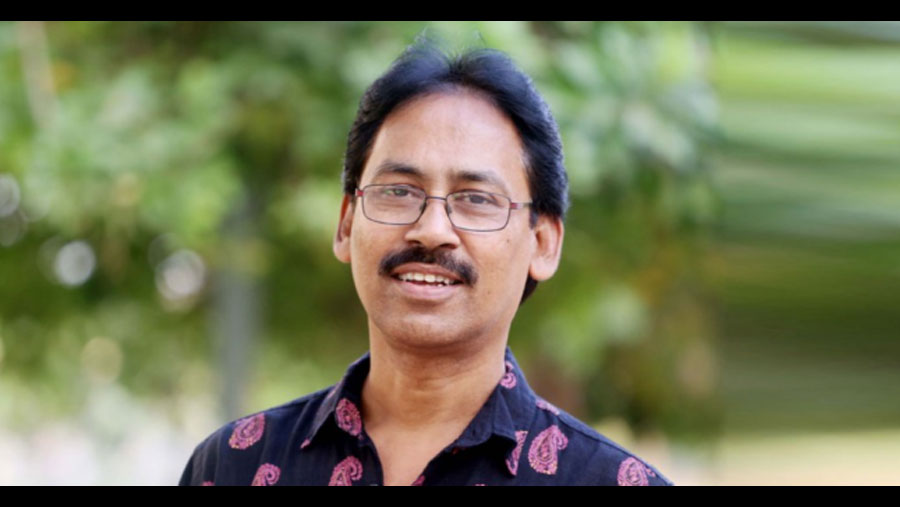 Farid Ahmed, one of the country's renowned music directors, has passed away due to Covid-19.

After fighting the deadly virus for 20 days, Farid breathed his last at around 9:30 a.m. on Tuesday (Apr 13) at a city Hospital. he had some other physical complications also, local media reported citing doctors.

Farid along with his wife had tested positive for Coronavirus in the last week of March. When his condition deteriorated, he was admitted to BSMMU on Mar 25. He had been under life support in the ICU since Apr 11.

Farid Ahmed won the National Film Award in 2017 for his work in "Tumi Robey Nirobey."

He had made hundreds of title songs for popular shows such as Ityadi, Hridoye Mati O Manush and Channel i Shera Kontho.

He left behind his wife, Shiuly Akhter and his daughter, Durdana Farid and admires.