Juventus beat Napoli 2-1 in Serie A 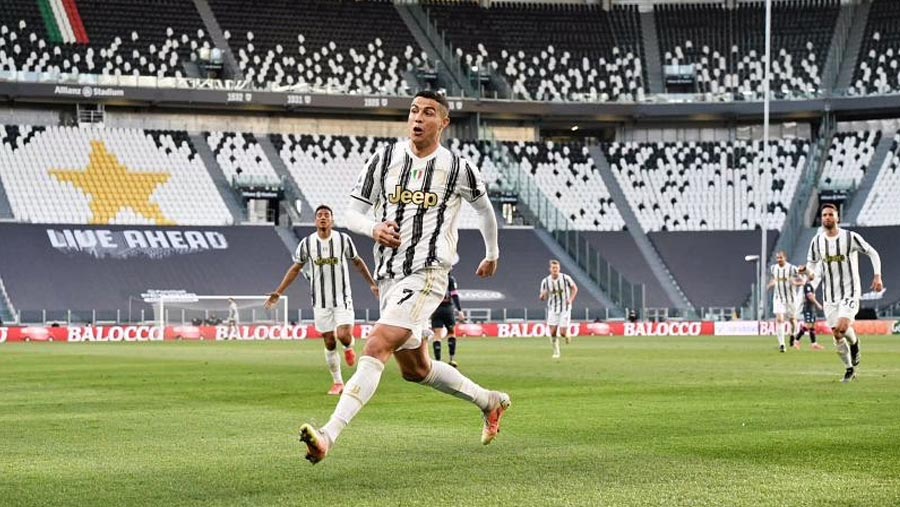 Juventus striker Paulo Dybala marked his return from injury with a stunning goal in a 2-1 win over Napoli on Wednesday (Apr 7) that moved the Turin club into third place in Serie A and ended their form slump.

Cristiano Ronaldo fired the hosts into an early lead before Dybala, making his first league appearance since January, curled a shot into the bottom corner to double their lead after 73 minutes.

Lorenzo Insigne pulled one back for Napoli from the penalty spot in the final minute, but it was too little too late as the visitors' four-match league winning run came to an end.

It was a huge result for Juve coach Andrea Pirlo, who came into the game under massive pressure after picking up one point from two games against relegation-battling sides Benevento and Torino.

The champions are third in the standings with 59 points, one behind second-placed AC Milan. Napoli are fifth with 56 points.