Ramadan office timing 9am to 3:30pm 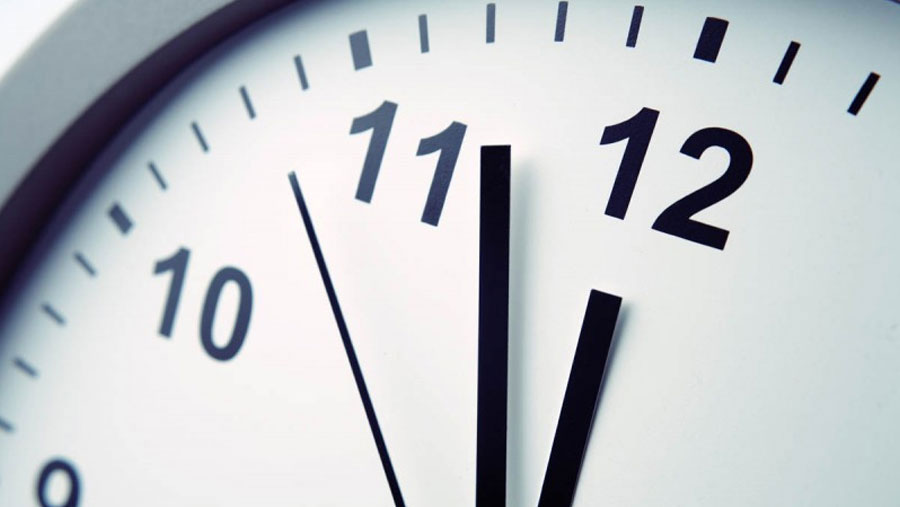 The government has rearranged the office timing for the upcoming holy month of Ramadan from 9 a.m. to 3:30 p.m. for all government, semi-government, autonomous and semi-autonomous institutions.

The decision was taken today at the weekly cabinet meeting with Prime Minister Sheikh Hasina in the chair. The premier virtually joined the meeting, held at the Bangladesh Secretariat, from her official residence Ganabhaban, local media reported.

During the Ramadan, 9 a.m. to 3:30 p.m. was fixed as the office hours from Sunday to Thursday. And there will be a 15-minute break from 1:15 p.m. to 1:30 p.m. for Zahr prayer, said Cabinet Secretary Khandker Anwarul Islam while briefing newsmen after the meeting.

He said banks, other financial institutions and the agencies related to emergency services including fire services, hospitals, state-owned industries and factories, other companies as well as the Supreme Court will fix their own office timing for the Ramadan following their own rules and considering the public interest.

The Friday and Saturday will remain as weekend as usual during Ramadan, said the cabinet secretary.