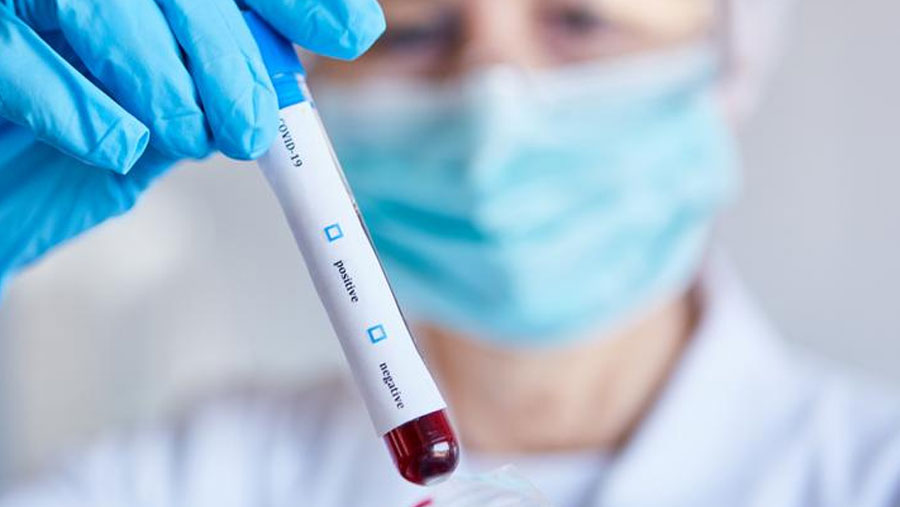 “The tally of infections has surged to 6,30,277 as 5,683 new cases were confirmed in the last 24 hours... 58 people died of Covid-19 during the period,” Directorate General of Health Services (DGHS) said in its routine daily statement.

A total of 58 Covid-19 patients died in the last 24 hours, the highest number in over seven months, increasing the death toll from the pandemic to 9,213.

It said 23.15 percent of the 24,548 samples collected in 24 hours were tested positive while the infection rate was only 2.30 percent just on February 8 this year as during the late winter season, the rate started decreasing sharply.

The samples were tested at 227 authorized medical laboratories across the country during the time as the government put in efforts to increase the number of testing centers gradually with resurgence of the pandemic.

The recovery count rose to 5,49,775 after another 2,364 patients were discharged from the hospitals during the past one day.

The DGHS statistics showed of the people infected from the beginning, 87.23 percent recovered, while 1.46 percent died.

Bangladesh recorded the highest number of Covid-19 fatality on June 30 last year when the virus killed 64 people in a day.

The beginning of the current year witnessed a drastic fall of coronavirus cases in the country but the trend lasted for only two months – 21,629 cases were detected in January and 11,077 in February.

The entire month of March witnessed sharp increase of infection as the virus infected 65,079 people.

The DGHS said in order to make treatment facilities easily available for the COVID-19 patients, the government has introduced telemedicine services comprising 100 physicians for round the clock in the country.

As of Apr 3, 2021, 10:56 GMT, 2,852,909 people have died so far from the Covid-19 outbreak and there are currently 130,942,708 confirmed cases in 212 countries and territories, according to Worldometer, a reference website that provides counters and real-time statistics for diverse topics.

China was the world’s first country which on Jan 11, 2020 reported the first death from the novel coronavirus in Wuhan, the capital of Central China’s Hubei province.