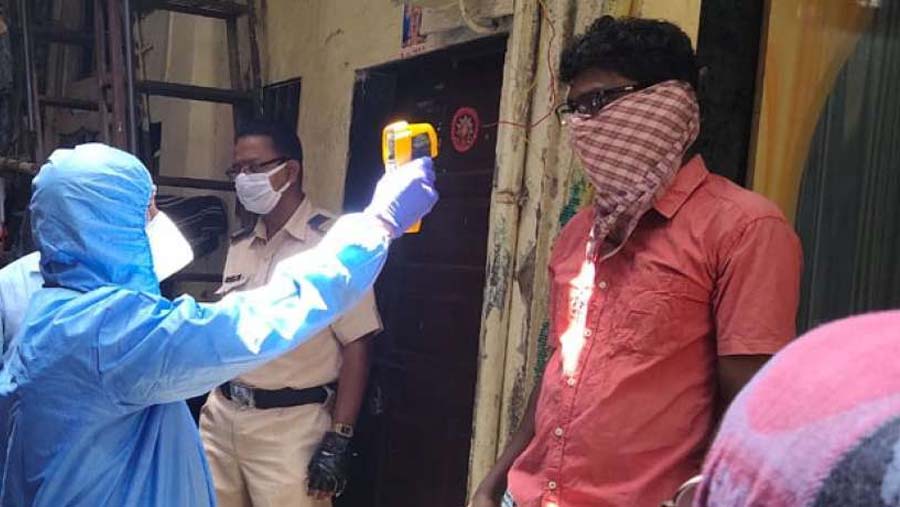 India recorded 260,000 fresh coronavirus cases last week – one of the worst weekly increases since the pandemic began early last year. The western state of Maharashtra accounts for nearly 70% of the national caseload.

Experts say that poor adherence to safety protocols is driving the surge. Some say new variants could also be a reason, but it isn't established yet.

India's caseload began to dip at the start of 2021 with daily infections falling to less than 20,000 from a peak of over 90,000 in September. But the last few weeks have seen a sharp uptick. While Maharashtra leads the table, several other states – Kerala, Punjab, Karnataka, Gujarat, Tamil Nadu, Haryana and Madhya Pradesh – are also seeing a rise in cases.

In Mumbai, Maharashtra's capital, officials have said they will roll out random rapid tests in crowded areas such as shopping centres and train stations.