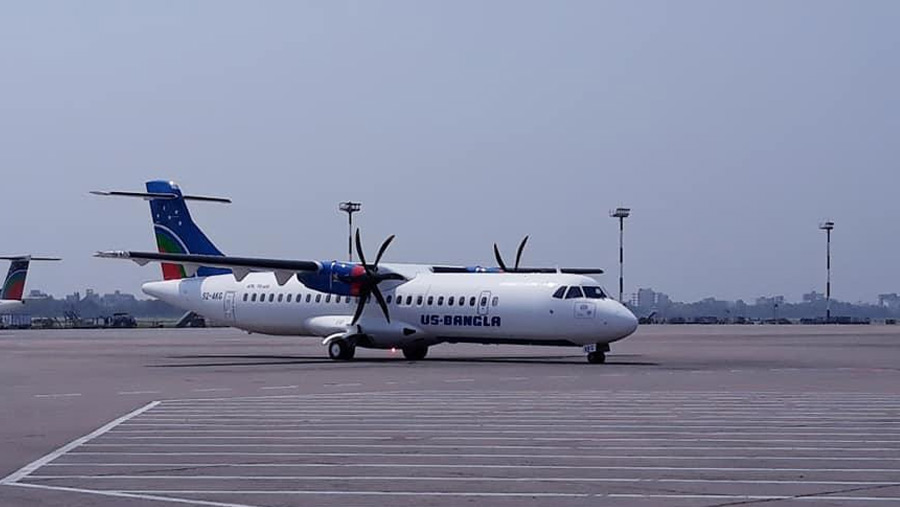 The US-Bangla Airlines, the country’s largest private carrier in terms of fleet number, will add another brand-new ATR 72- 600 aircraft on Saturday.

The newly added aircraft from Francazal Airport in France via Greece, UAE and India will land at Hazrat Shahjalal International Airport in Dhaka on Saturday, said a press release on Friday (Mar 19).

After adding the aircraft, the number of US-Bangla aircraft will be stood at fourteen, highest among the private airlines in Bangladesh.

The aircraft will be used to operate more flights on domestic routes as part of future plans, said the release.

The airlines has plan to add two more ATR 72-600 aircraft to its fleet by June to bring more domestic flights under a stronger air route network.