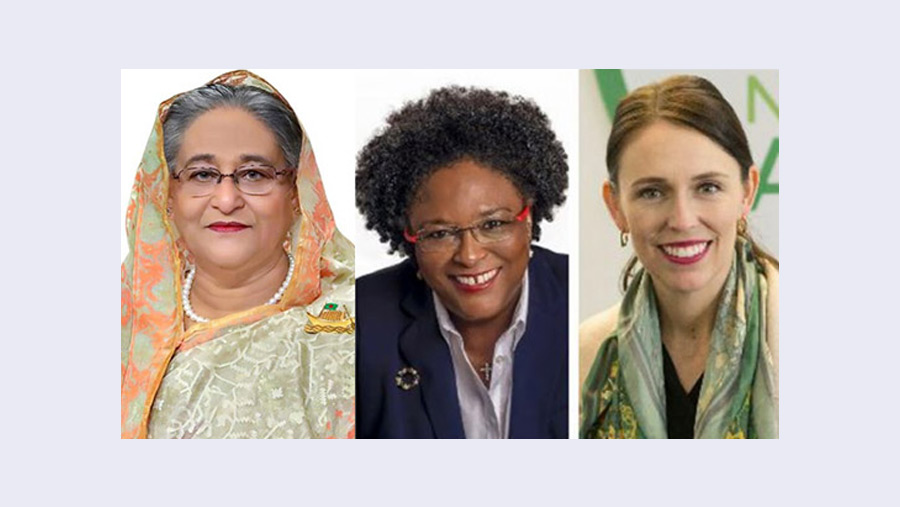 In a special announcement ahead of the International Women’s Day 2021, Commonwealth Secretary-General Patricia Scotland QC named Prime Minister Sheikh Hasina as one of the top three inspirational women leaders in Commonwealth for demonstrating extraordinary leadership during the Covid pandemic, local media reported.

Along with Bangladesh PM, the Patricia also gave the same honor to premiers of New Zealand and Barbados Jacinda Arden and Mia Amor Mottley respectively.

“For me whilst I am inspired all the time by so many women and girls, I would like to name three phenomenal leaders in our Commonwealth – Jacinda Arden .. Mia Amor Mottley.. and Sheikh Hasina – for their leadership during Covid-19 in their roles in their respective countries,” she said.

“All three leaders alongside so many other women have given me hope for a world that delivers a common future for women and men and serves all of our common good,” said the secretary general.