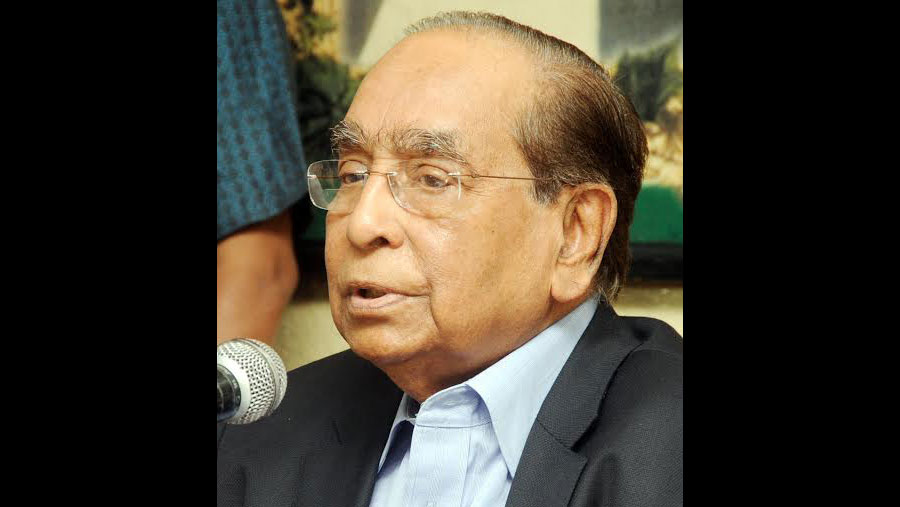 HT Imam breathed his last around 1:15 a.m. at the Combined Military Hospital (CMH) in Dhaka at the age of 82, Bangladesh Awami League Office Secretary Barrister Biplab Barua confirmed the news in a status through his verified Facebook page. Funeral and burial plans will be disclosed later, he wrote.

HT Imam, the cabinet secretary of the exile government during the country’s Liberation War in 1971, was undergoing treatment at the CMH with various age-related complications including kidney disease.

He was serving as the political advisor to Prime Minister Sheikh Hasina since 2014.