Jayshankar due in Dhaka on Thursday 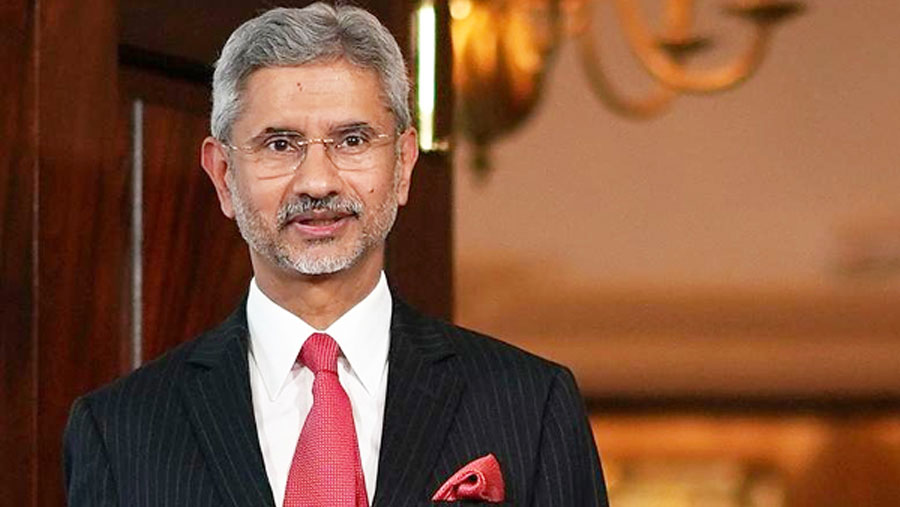 The Indian External Affairs Minister Jayshankar is scheduled to arrive in Dhaka on Thursday (Mar 4) for a day trip to set agendas regarding the upcoming visit of Indian Prime Minister Narendra Modi in Bangladesh.

The Indian External Affair Minister is likely to arrive by a special aircraft on Thursday morning and will leave Dhaka the same day, official sources said.

Modi is scheduled to arrive in Dhaka on Mar 26 to join the celebration of Bangladesh’s the 50th anniversary of independence and 50 years of Bangladesh-India diplomatic relations.

The Indian PM is also schedule to hold bilateral meeting with his Bangladesh counterpart Sheikh Hasina.