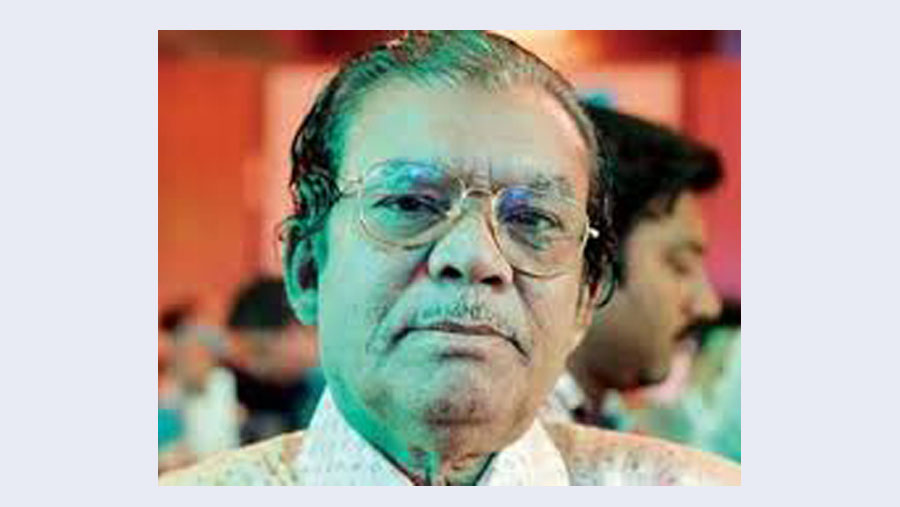 The government has announced Hakimpuri Jarda owner Kaus Miah as the best taxpayer of the Mujib Barsho (Mujib Year). The Internal Resources Division of the Finance Ministry issued a gazette notification in this regard on Monday (Mar 1), local media reported.

Kaus Miah has retained the position of the best taxpayer under the businessman category for the last few years. Now, he has been honoured with this prestigious recognition as the lone top taxpayer of Mujib Barsho.

The notification said Kaus Miah will be formally given the honour on Mar 5 at the NBR conference room.

Kaus Miah, a taxpayer of tax zone-2, Dhaka, began his business through a grocery shop in Chandpur in 1950. He paid tax for the first time in 1958 and has continued to pay taxes since then.