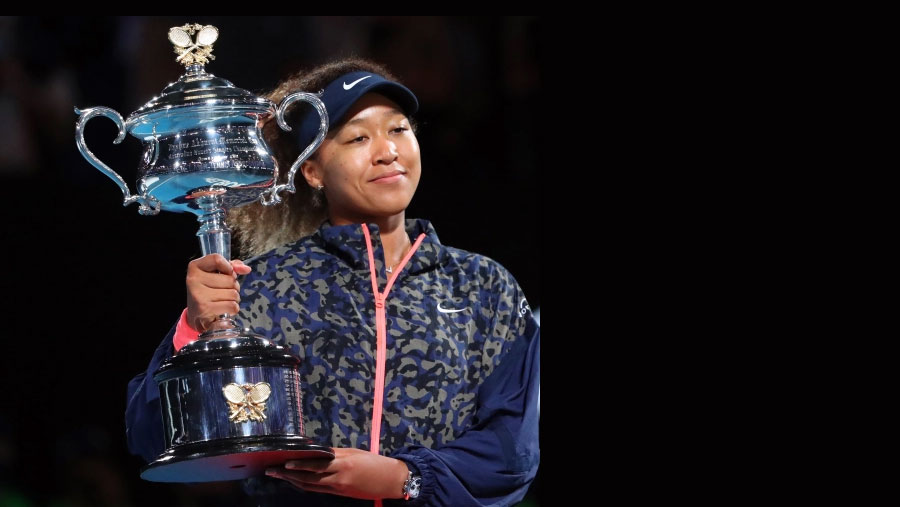 Naomi Osaka has given Jennifer Brady a lesson in Grand Slam tennis as she cruised to a 6-4, 6-3 win to secure her second Australian Open title and cement her standing as the new queen of the game. Osaka’s victory on Saturday over the 22nd-seeded American at a floodlit Rod Laver Arena gave the Japanese third seed her fourth major crown at the age of 23.

Brady, 25, who was playing her first Grand Slam final, was gracious in defeat, congratulating Osaka and terming her “an inspiration.”

“[...] Another Grand Slam title, she's such an inspiration to us all and what she is doing for the game is amazing... I hope young girls at home are watching and inspired by what she’s doing,” she said.

Due to COVID-19 restrictions, a limited number of spectators were in attendance for the final, and the champion made it a point to make them feel special.

"Thank you for coming and watching. To have this energy really means a lot. Thank you so much. Thank you for opening your hearts and arms towards us," said Osaka.

"I feel like playing a Grand Slam right now is a privilege, and thank you for this opportunity."