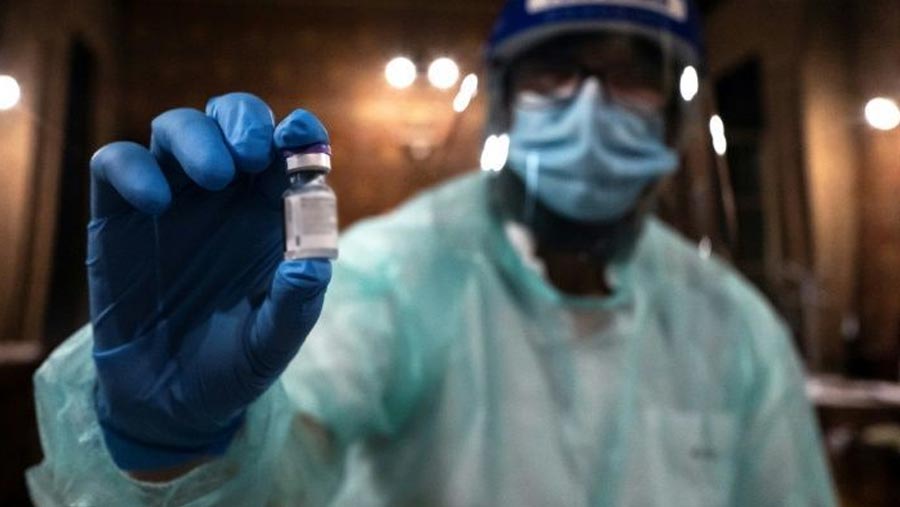 Russia on Saturday (Feb 20) approved a third coronavirus vaccine for domestic use, Prime Minister Mikhail Mishustin said on state TV, though large-scale clinical trials of the shot, labelled CoviVac and produced by the Chumakov Centre, have yet to begin.

The preemptive approvals had raised concerns among some scientists in the West, but inoculations with those first two shots began on a mass scale in Russia only after trials were concluded and showed success.

Sputnik V was approved in August and late-stage trials began in September. Mass vaccination was launched in December, after preliminary trial results showed the vaccine to be 91.4% effective.

Since then, more than two million Russians have been vaccinated with at least the first dose of Sputnik V, Health Minister Mikhail Murashko said on Feb 10.

Rollout of a second vaccine, developed by the Vector Institute in Novosibirsk, is beginning.

"Today, Russia is the only country to have already three vaccines against Covid-19," Prime Minister Mishustin said.

The Chumakov Centre, founded in 1955 in St Petersburg by Mikhail Chumakov, is known for its work with U.S. scientist Albert Sabin at the height of the Cold War, which led to the production of the widely-used polio vaccine.