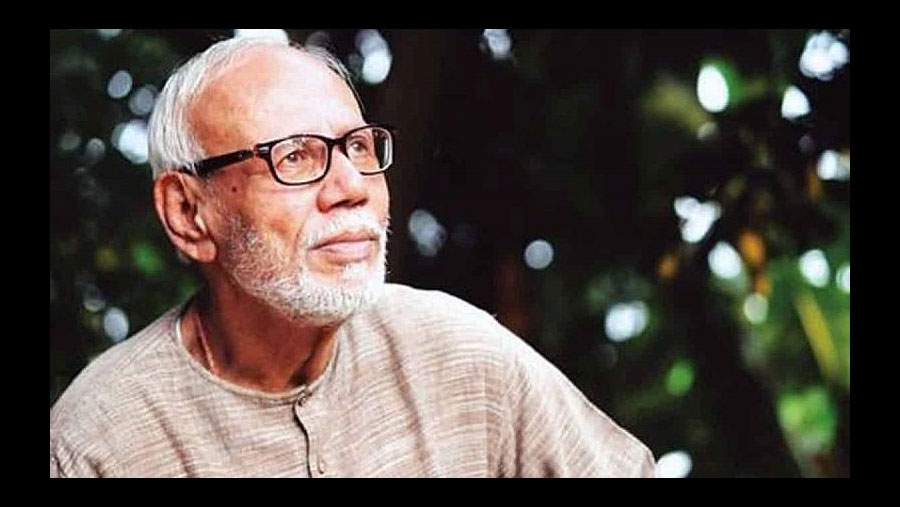 Ekushey Padak and National Film Award winning actor A T M Shamsuzzaman passed away around 9 a.m. today, at his residence in Puran Dhaka. He was 80, local media reported.

A T M Shamsuzzaman was hospitalised after suffering from breathing problems. He was taken to Asgar Ali Hospital in Gendaria on February 17, for some medical tests, before being admitted to the ICU. He had tested negative for Covid-19, and had returned home from the hospital yesterday.

The actor was born in 1941 in Nanabari of Daulatpur village. He acted in more than 300 films throughout his career. He was also a prolific screenwriter.

His first Namaz-e-Janaza will be held at Narinda Pir Shaheb Mosque after Zuhr prayers, and the second will take place after Asr prayers at Sutrapur Mosque. He will be laid to rest at the Jurain Graveyard.

President Md. Abdul Hamid and Prime Minister Sheikh Hasina expressed deep shock and sorrow at the death of ATM Shamsuzzaman. They prayed for the eternal peace of the departed soul and conveyed deep sympathy to the bereaved family members.