All people to get Covid-19 vaccine, says Health Minister 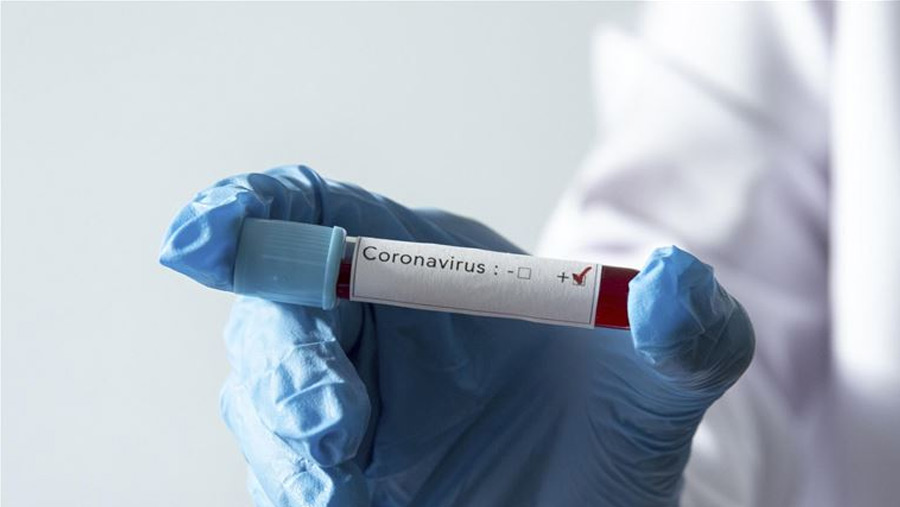 Health and Family Welfare Minister Zahid Maleque MP on Saturday (Feb 13) said Bangladesh received Covid-19 vaccine earlier than many other countries in the world and all people of the country will get Covid-19 vaccine gradually.

The minister said the development of the country has been continuing as present government led by Prime Minister Sheikh Hasina is in power.

The Minister said the civic amenities for the people of Manikganj Municipality must be increased as the government has taken up massive development programmes for the local bodies.