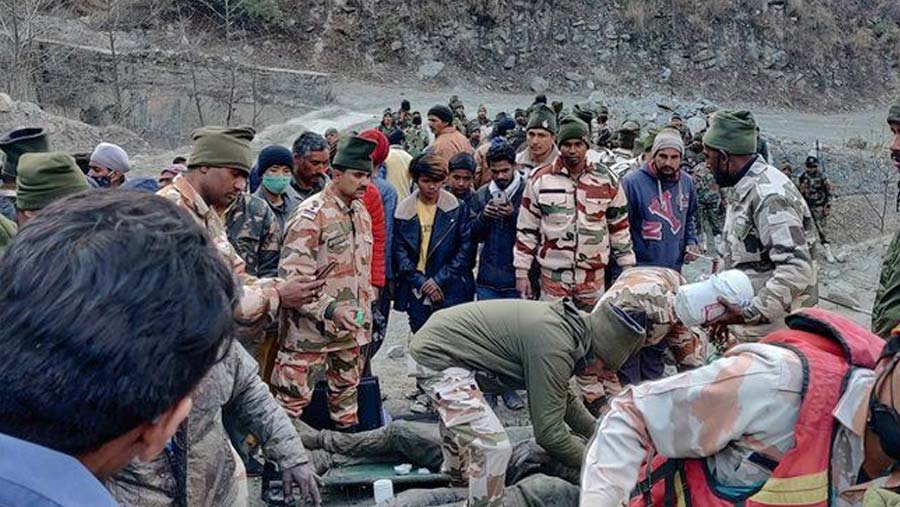 Fourteen people were confirmed dead on Monday (Feb 8) after a chunk of glacier dislodged and unleashed a devastating flash flood in India, officials said.

“A total of 15 people have been rescued and 14 bodies have been recovered from different places so far,” the state government of Uttarakhand, in the country’s north, said on Twitter a day after the disaster.