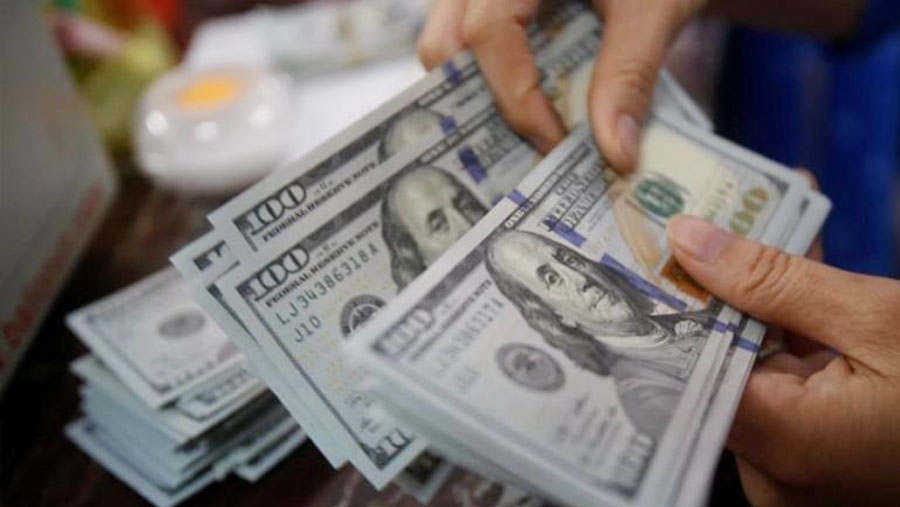 Expatriate Bangladeshis sent US$ 14,907.35 million remittances during the first seven months of the current fiscal 2020-21, which is apparently 34.95 per cent higher than the same period of the preceding year, according to a Finance Ministry data.

The country received $11,046.36 million remittances during July to January in 2019-20 financial year, the data added.

As per the data of the Finance Ministry, the country’s foreign exchange reserves are around US$42.91 billion.

The inflow of remittance added to raise the foreign exchange reserve to over 42 billion.