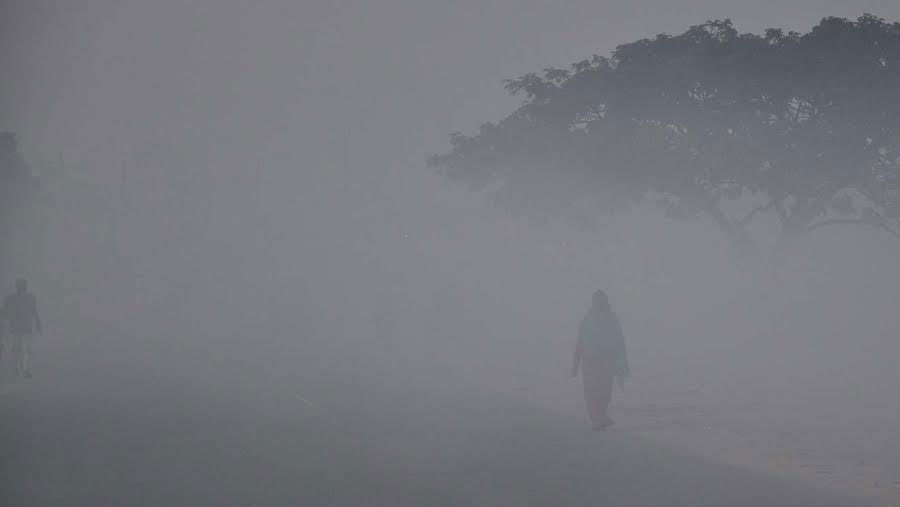 The sweeping bone-chilling cold wave forced people to stay indoors and thick layers of fog affected vehicular movements on the roads and highways in the northern region till 9 a.m. today.

Fogs, clouds and mists apparently gave most parts of the northern region a deserted look till 9 a.m. today amid blowing cooler winds from the western and north-western directions exposing the poor and distressed people to extreme miseries.

However, the situation started improving when the sun appeared penetrating the thick layers of fog at 9 a.m. today reducing sufferings of cold-stricken people, especially those living in the sandy char areas on the Brahmaputra basin.