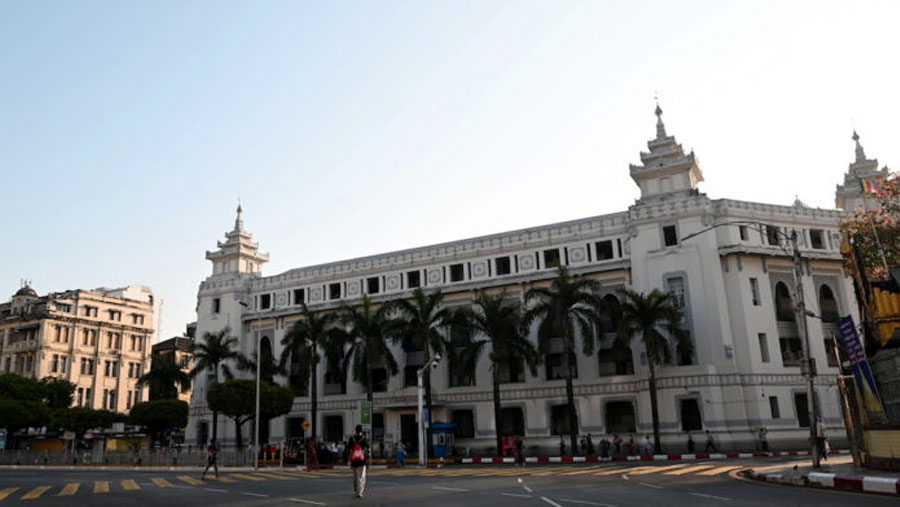 Myanmar’s military declared a one-year state of emergency on Monday (Feb 1) and appointed a general as acting president, after arresting civilian leader Aung San Suu Kyi and other senior officials. An announcement on military-owned Myawaddy TV said the move was needed to preserve the “stability” of the state, accusing the country’s election commission of failing to address “huge irregularities” in the November election.

Myanmar's military has taken control of the country after Aung San Suu Kyi and other political leaders were arrested in the early hours.

The coup comes after tensions rose between the civilian government and the military following a disputed election.

Hours after the arrests, military TV confirmed a state of emergency had been declared for one year.

Myanmar, also known as Burma, was ruled by the military until democratic reforms began in 2011.

The military said on Monday it was handing power to commander-in-chief Min Aung Hlaing. Soldiers are on the streets of the capital, Nay Pyi Taw, and the main city, Yangon.

Earlier NLD spokesman Myo Nyunt said Ms Suu Kyi, President Win Myint and other leaders had been "taken" in the early hours of the morning.

"I want to tell our people not to respond rashly and I want them to act according to the law," he said, adding he also expected to be detained.

Soldiers also visited the homes of chief ministers in several regions and took them away, family members said.

The newly-elected lower house of parliament was due to convene for the first time on Monday but the military was calling for a postponement.