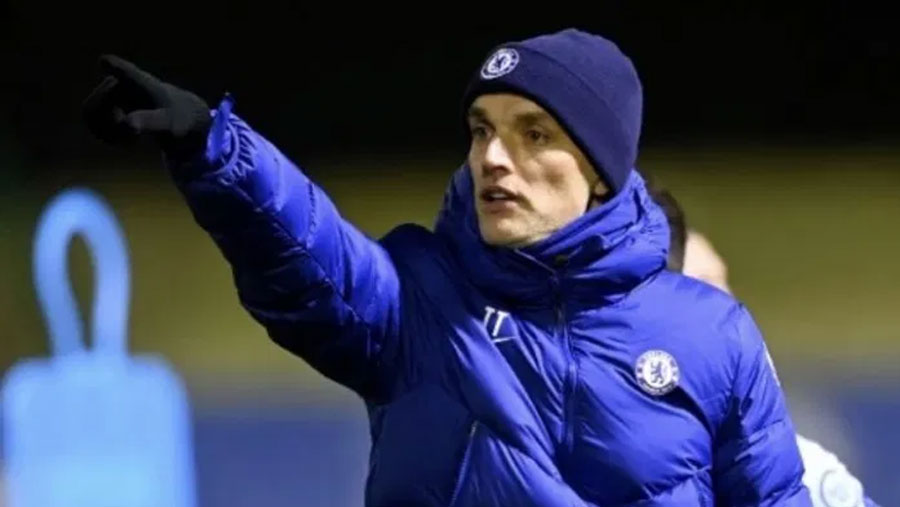 Chelsea F.C. have appointed former Paris Saint-Germain boss Thomas Tuchel as their new manager on an 18-month contract with an option to extend it. He won two league titles, the French Cup and the French League Cup at PSG.

"I cannot wait to meet my new team and compete in the most exciting league in football. I am grateful to be part of the Chelsea family," Tuchel, 47, said.

Chelsea sacked Frank Lampard on Monday after 18 months in charge, following a run of one win in five league matches.

"We all have the greatest respect for Frank Lampard's work and the legacy he created at Chelsea," added Tuchel.

The German becomes the 11th full-time manager appointed by Chelsea owner Roman Abramovich since the billionaire bought the club in 2003.

Chelsea director Marina Granovskaia described Tuchel as "one of Europe's best coaches" adding that "there is still much to play for and much to achieve, this season and beyond".

He will be in the dugout at Stamford Bridge for Wednesday's Premier League meeting with Wolves (18:00 GMT).

Tuchel will not be exempt from coronavirus quarantine rules but will be granted an exemption by the Football Association to attend matches and training should he test negative before entering the UK, and then do so once again to enter a Premier League club's bubble.

Outside those environments, he will have to serve a quarantine period of five days.

He was appointed on a three-year contract when he replaced Maurizio Sarri at Stamford Bridge in July 2019 and guided Chelsea to fourth place and the FA Cup final in his first season as boss.

A 3-1 win against Leeds in early December put the club top of the Premier League, but five defeats in their past eight league games have left the Blues ninth in table.