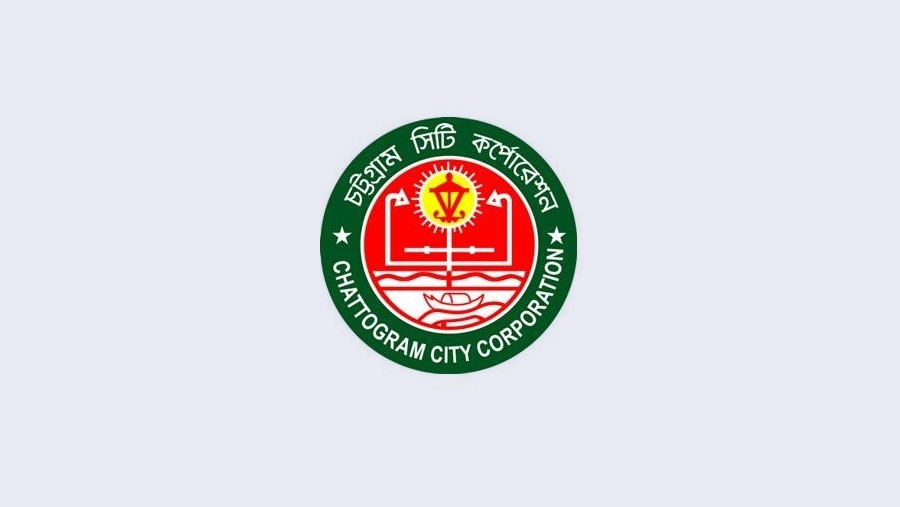 The stage is set to hold Chattogram City Corporation (CCC) elections on Jan 27 in a free, fair and neutral manner. Bangladesh Election Commission claimed that they have no lapse to present an acceptable and fair election before the nations.

The electoral materials have already been reached in Chattogram on Monday (Jan 25) and those will be distributed to the respective presiding officers on the following day, local media reported.

Returning officer of the CCC polls Hasanuzzaman told BSS that most of the polls related materials including adequate EVM Machine, packaging and other accessories also reached here.

He said they would allocate one EVM machines for 4,886 polling booths each and 735 EVM Machines would be sent to the 735 polling centres in the city.

The Election Commission has already taken control over the MA Aziz Stadium area since Saturday for all kinds of election purposes and the announcement of the poll’s result, Hasanuzzaman said.

“We are well aware of the time demand and our day to day situation is improving, the election commission and other concerned organisations have finalized the total arrangement to conduct the polls as per aspirations of the people,” Returning Officer said.

He said the officials engaged in the elections process are working relentlessly under the supervision of Election Commission Secretariat to complete all necessary arrangements for presenting an impartial and acceptable election to all.

With every striking force, there will be a magistrate and a total of 41 executive magistrates and 20 judicial magistrates will be deployed to run the election peacefully, he added.

Hasanuzzaman said there will be 12 members of Ansars and police deployed in each of the important polling centres.

The RO hoped that the voters would come to the polling centres without any fear and return home safely after casting their votes.

Overall polls atmosphere in the field is excellent and satisfactory till to date as there is no major allegation reported against flouting of the election rules and regulations, Hasanuzzaman continued.

He ruled out any possibility of untoward incidents during the post and pre-election period as the law and order situation in the port city has significantly improved following the vigorous anti-crime drives and recovery of illegal arms and ammunition by the law enforcers.

According to the local EC office, a total of 19,38,706 voters including 9,46,673 females will exercise their right of franchise on the polls, slated for Jan 27.

Meanwhile, all election campaigns come to end from 12 midnight on Jan 25.

A total of 236 candidates – seven mayoral candidates and 229 councillors – are contesting in the polls of 41 CCC words to be held on Jan 27.