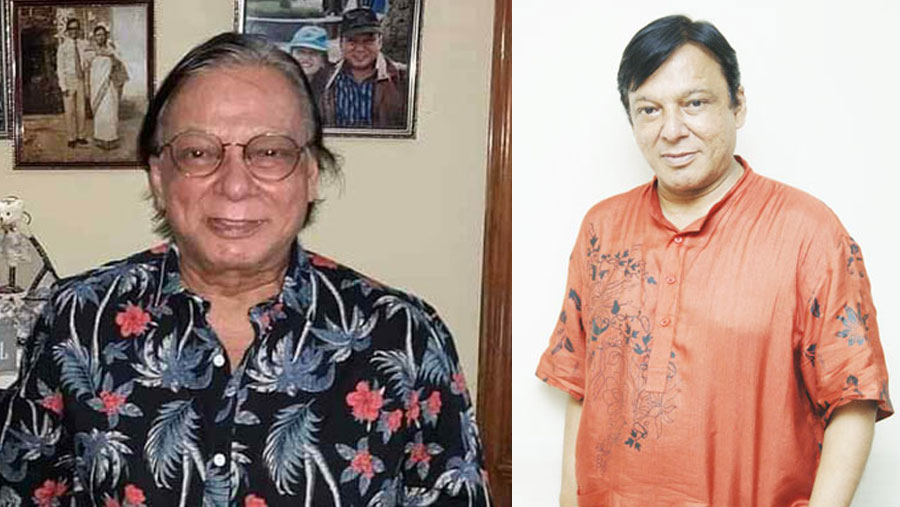 Bangladeshi actor and freedom fighter Mujibur Rahman Dilu passed away at a hospital in the city in the early hours of today. He was 69.

Dilu breathed his last at about 6.30 a.m. at the United Hospital in Gulshan. He died of severe pneumonia. Dilu tested negative for Covid-19, local media reported citing family sources.

He left behind his wife, a daughter, two sons and a host of relatives and well-wishers to mourn his death.

The first Namaz-e-Janaza of the deceased will be held at Central Mosque of Dhaka University. His body will also be kept at Bangladesh Shilpakala Academy at 3 p.m. Then, he will be honoured with a ceremonial guard and buried at the Banani graveyard after Asr prayers.

Earlier in 2005, he was diagnosed with Guillain-Barre syndrome and fell into a coma. Eventually, his condition improved and he recovered.

Born on Nov 6 in 1952, Dilu was listed as a Bangladesh Television actor in 1972. He was lauded by both the audiences and critics for his role ‘Malu’ in TV drama ‘Shangshaptak’.