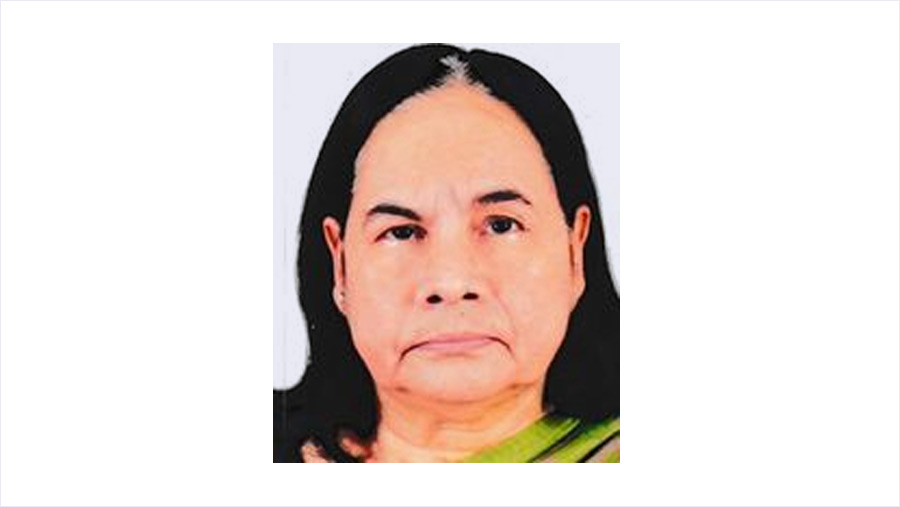 Bula Ahmed, wife of Science and Technology Minister Architect Yeafesh Osman, passed away at the age of 70 today.

She breathed her last at 8:45 a.m. this morning while undergoing treatment at city’s Combined Military Hospital (CMH), said a press release.

She left behind a son, her family, relatives and a host of friends and well-wishers to mourn her death.

Bula Ahmed, also a heroic freedom fighter, was actively involved in the mass movement of 1969 as a progressive leader.

She contributed to various national society building activities including women empowerment, social welfare and development of education system as the Cultural Secretary and leader of Bangladesh Mahila Parishad, the release added.