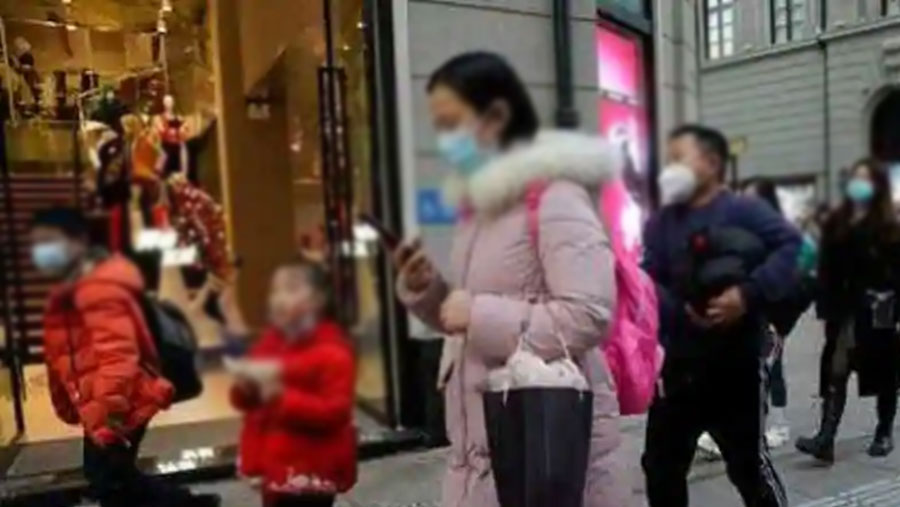 The global death toll from Covid-19 surpassed two million on Friday (Jan 15), with the World Health Organization (WHO) urging mass vaccinations as the pandemic progresses at a record pace.

The grim milestone came as US pharmaceutical giant Pfizer said shipments of its vaccines would slow for a period in late January – a blow to fledgling campaigns to immunize people against the virus.

The WHO on Friday called for a worldwide acceleration in vaccine rollouts – as well as a ramp-up in efforts to study the sequencing of the virus, in order to tackle troubling new strains emerging around the world.

“I want to see vaccination under way in every country in the next 100 days so that health workers and those at high risk are protected first,” Tedros Adhanom Ghebreyesus told a press conference in Geneva.