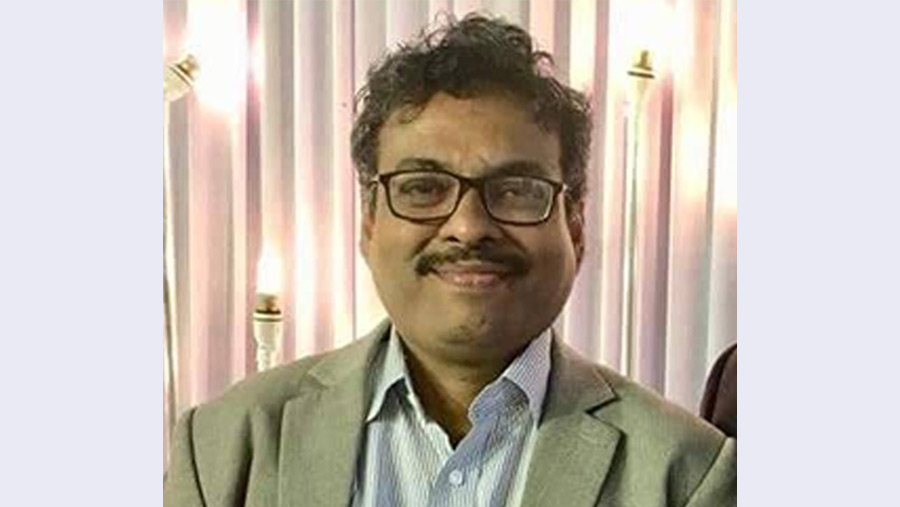 Noted journalist and Bangla daily Prothom Alo’s Joint Editor Mizanur Rahman Khan passed away while undergoing treatment at a private hospital in the city on Monday (Jan 11). He was 53.

Earlier, Khan was tested positive for coronavirus on Nov 27. Initially, he received treatment at a private facility in the capital. On Dec 10, he was shifted to Universal Medical College Hospital as his condition deteriorated. He was kept at intensive care unit (ICU) of the hospital.

On Saturday, Khan was kept on life support as his condition further deteriorated.

Mizanur Rahman Khan did his Honours and Master’s degrees from Accounting Department of Barisal BM College and has been working as the Joint Editor of the daily Prothom Alo. Earlier, he also served as Special Correspondent of the daily Jugantar.

Information Minister Dr Hasan Mahmud expressed profound shock and sorrow at the death of Mizanur Rahman Khan. In a condolence message, the minister said, apart from his bright journalistic career, the books written by Mizanur Rahman Khan have drawn the significant attention and people’s interest about country’s constitution and the government.

The minister prayed for eternal peace of the departed soul and conveyed deep sympathy to the members of the bereaved family.