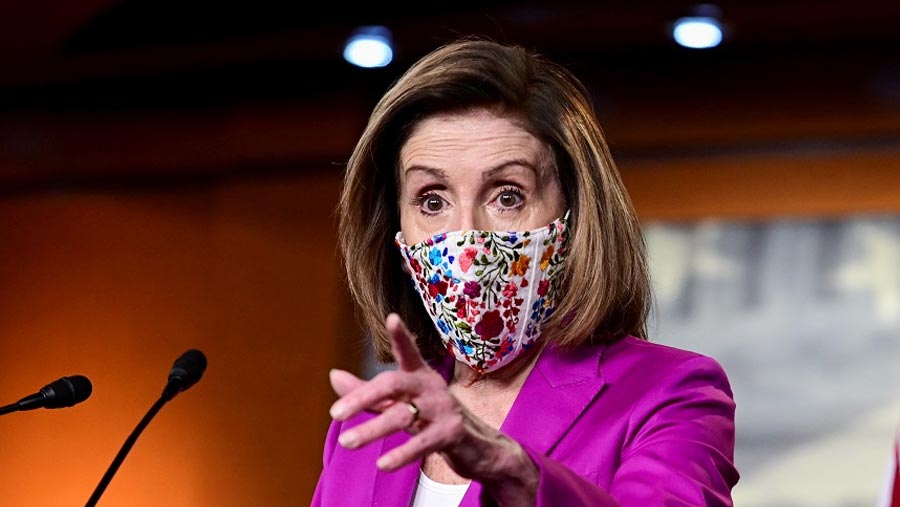 U.S. House Speaker Nancy Pelosi said Sunday (Jan 10) she would push ahead with efforts to remove President Donald Trump from office during the final days of his administration after his supporters’ violent attack on the Capitol.

Pelosi, the top Democrat in Congress, said there would be a resolution in the House of Representatives on Monday calling for the cabinet to remove Trump as unfit for office under the constitution’s 25th amendment.

If Vice President Mike Pence does not agree, “we will proceed with bringing impeachment legislation” to the floor of the House of Representatives, Pelosi said.

“In protecting our Constitution and our Democracy, we will act with urgency, because this President represents an imminent threat to both,” she said.

“As the days go by, the horror of the ongoing assault on our democracy perpetrated by this President is intensified and so is the immediate need for action.”

Trump was already impeached once by the Democratic-controlled House – in December 2019 for pressuring the leader of Ukraine to dig up political dirt on Joe Biden.

He was acquitted by the Republican-majority Senate.

Though time is running short, Democrats likely have the votes in the House to impeach Trump again and could even draw some Republican support for the move.

But they are unlikely to muster the two-thirds majority needed to convict Trump in the 100-member Senate and remove him from office.

Trump’s successor Joe Biden is due to be inaugurated on Jan 20.