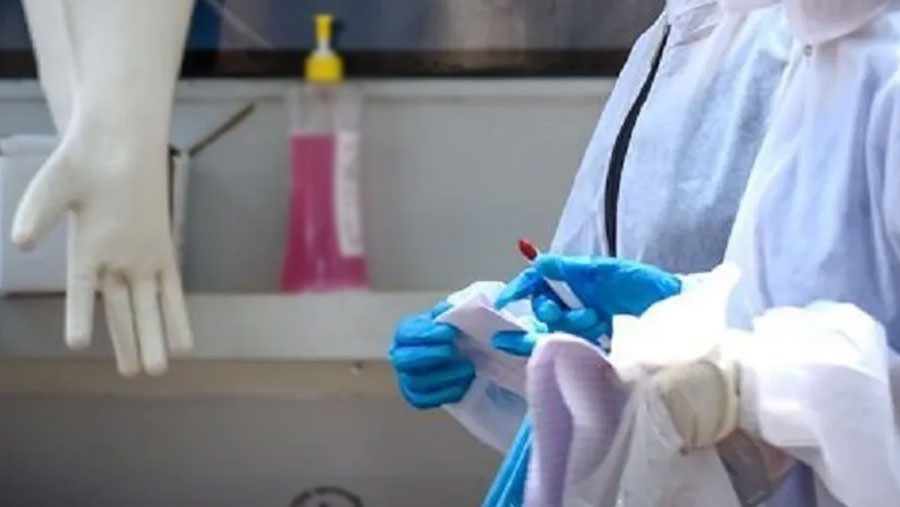 The Australian city of Brisbane has called a snap three-day lockdown after a worker at a quarantine hotel contracted the highly infectious UK strain of Covid-19.

From Friday (Jan 8) evening, more than two million residents in the Greater Brisbane area would have to stay at home, authorities said.

“If we are going to stop the spread of this infectious strain, this UK strain, we must act immediately,” Queensland Premier Annastacia Palaszczuk told media.

The variant, which first triggered warnings in the UK last month, appears to be more infectious than Covid-19 strains previously detected in Australia.

It is believed the case of the virus had been spread to a cleaner from a returning traveller isolating in the quarantine hotel in Australia’s third-largest city.

The lockdown signalled a return of restrictions unseen in the city since March, with residents ordered to stay home and told to wear masks when leaving for essential reasons only.

The state of Queensland recorded no new cases of community transmission on Friday, but Australian Prime Minister Scott Morrison welcomed the move, highlighting the need to act early to stop the strain spreading into the country.

“This will buy much-needed time,” he tweeted.

Before the announcement, Brisbane was among several Australian cities enjoying a relative return to normality during the southern hemisphere summer.

But recent outbreaks in Sydney and Melbourne had forced travel across state borders to be tightly restricted again amid mounting pressure on officials to hasten the rollout of vaccines.

On Thursday, Morrison announced plans to bring forward the planned vaccine rollouts by weeks – now slated to begin in February.

Australia has recorded more than 28,500 Covid-19 cases and 909 deaths linked to the virus in a population of about 25 million.