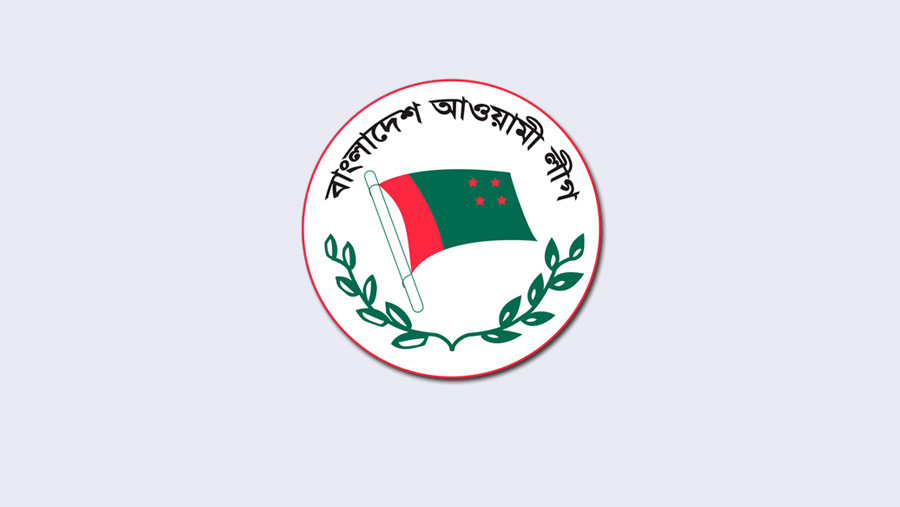 Bangladesh Awami League has greeted the countrymen on the completion of an era of Awami League government at a stretch under the leadership of Bangabandhu’s daughter Prime Minister Sheikh Hasina.

Awami League General Secretary and Road Transport and Bridges Minister, in a statement on Tuesday (Jan 5), congratulates the people and announced the party’s programmes marking the anniversary, local media reported.

Dhaka city south and north units of Awami League arranged a Doa and Milad Mehfil centrally at the party’s Bangabandhu Avenue central office after Asr prayers. Milad and Doa Mehfil will be arranged at all mosques across the country in convenient time.

Special prayers was held at International Buddhist Monastery Road at Merul Badda in the capital, Dhakeswari National Temple and at Mirpur Baptist Church at Mirpur-10.

In the statement, Quader said the government under the leadership of Sheikh Hasina has made unprecedented development and progress in the country in the last 12 years and Bangladesh has become a role model of development at the international arena.

The country has set a unique example by surpassing all the South Asian countries in maximum socio-economic indexes, he said, adding that the government has strengthened democracy and good governance.

Bangladesh, he said, also made remarkable instances in facing the coronavirus pandemic and different natural disasters.

He said attainment of these successes has been possible due to united efforts of people and their hundred percent trust in the AL government and their unparallel support.

In the general election on Dec 30 in 2018, the people of Bangladesh again gave their mandate to the Awami League to form government for a record third straight term. Awami League President Sheikh Hasina became the prime minister for the fourth time and third in a row.