US detects first case of coronavirus variant in Colorado 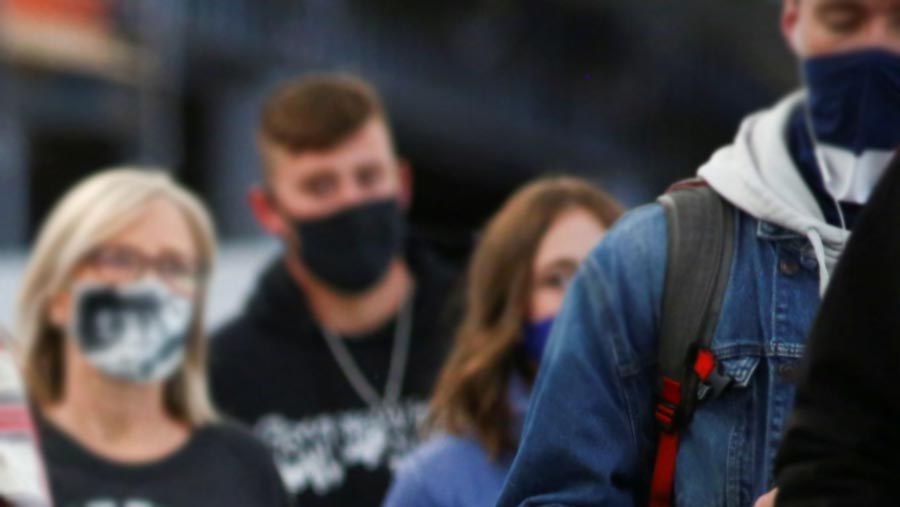 The US state of Colorado has recorded what is reportedly America’s first case of the particularly infectious coronavirus variant that emerged recently in Britain, the governor said Tuesday (Dec 29).

“Today we discovered Colorado’s first case of the Covid-19 variant B.1.1.7, the same variant discovered in the UK,” state governor Jared Polis tweeted.

He attached an official statement from his office and state health officials that said the individual is a “male in his 20s who is currently in isolation in Elbert County and has no travel history.”

The individual had no close contacts, the statement said, but the situation will continue to be monitored “very closely” and authorities are working to identify other potential cases through contact tracing.

The Washington Post reported that the Colorado case is the first known infection of the variant virus to be recorded in the United States. The first two variant cases on the North American continent were discovered in Canada over the weekend.

Fears have been raised by the new strain of Covid-19, which experts say is potentially more transmissible.

More than 3,000 cases of the variant have already been reported in the UK and dozens of countries in Europe and around the world, according to the EU health agency ECDC.