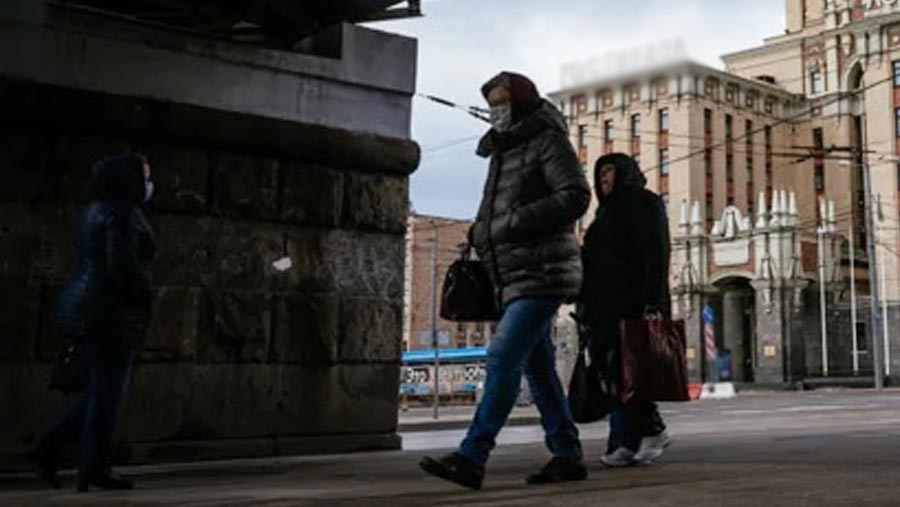 Russia on Monday (Dec 28) said its coronavirus death toll was more than three times higher than it had previously reported, making it the country with the third-largest number of fatalities in the world.

For months President Vladimir Putin has boasted about Russia’s low death rate from the virus, saying earlier this month that it had done a “better” job at managing the pandemic than western countries.

Experts, including medical professionals and data scientists, have questioned the official statistics for months, accusing the government of playing down the country’s outbreak.

On Monday, Russian officials admitted that was true.

The Rosstat statistics agency said that the number of deaths from all causes recorded between January and November had risen by 229,700 compared with the previous year.

“More than 81 percent of this increase in mortality over this period is due to Covid,” said Deputy Prime Minister Tatyana Golikova, meaning that some 186,000 Russians have died from Covid-19 during 2020.

The data also showed that more people died in Russia in November 2020 than in any other single month since such data began being collected 16 years ago, the Moscow News newspaper reported.

Excess deaths – the difference between all registered deaths in 2020 and previous years – are seen as one of the most reliable indicators of the number of people who have died as a result of the pandemic.

While Russia has confirmed more than three million coronavirus cases since the start of the pandemic – the fourth-highest caseload in the world – it has reported only 55,265 deaths and has been criticised for only listing Covid-19 deaths where an autopsy has confirmed the virus as the main cause.

Alexei Raksha, a demographer who left Rosstat in July, told the AFP news agency last week that the Russian health ministry and the consumer health ministry had falsified coronavirus numbers.

Rosstat’s new figures mean that Russia now has the world’s third-highest death toll from Covid-19 after the United States, where 334,618 people have died, and Brazil, with deaths of 191,570, according to data from Johns Hopkins University.