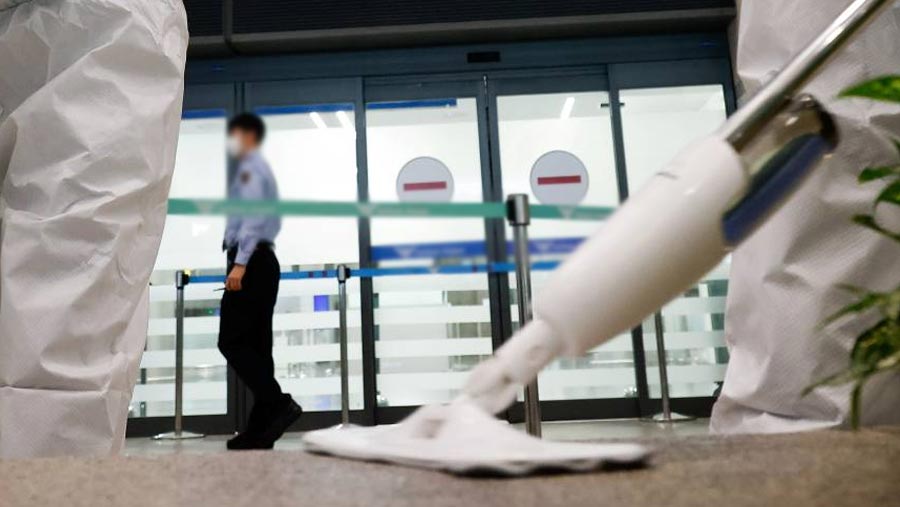 The three individuals are members of a London-based family who arrived in the country on Dec 22, according to the Korea Disease Control and Prevention Agency. They have been placed in isolation since testing positive for Covid-19 on arrival, the KDCA statement said.

The new strain of the virus emerged earlier this month in Britain and has already reached several European countries, as well as Canada, Jordan and Japan.

Last week, London said another new variant of the virus was found in the country in cases linked to South Africa, which is the first African nation to record 1 million coronavirus cases.

The new strain, which experts fear is more contagious, prompted more than 50 countries to impose travel restrictions on Britain.

South Korea was among them and has barred flights from Britain until Jan 7.

In addition, the country will make it mandatory for passengers traveling from Britain or South Africa to submit negative Covid-19 test results before departure, KDCA chief Jung Eun-kyeong said.

Authorities are also looking into the case of an elderly South Korean man who tested positive for Covid-19 after his body was returned from Britain earlier this month.

The announcement came as a third wave of the virus grips the country, with a resurgence centered on the greater Seoul area seeing daily cases climb to over 1,000 several times this month despite stricter distancing measures.