Saudi Arabia extends suspension of international flights by a week 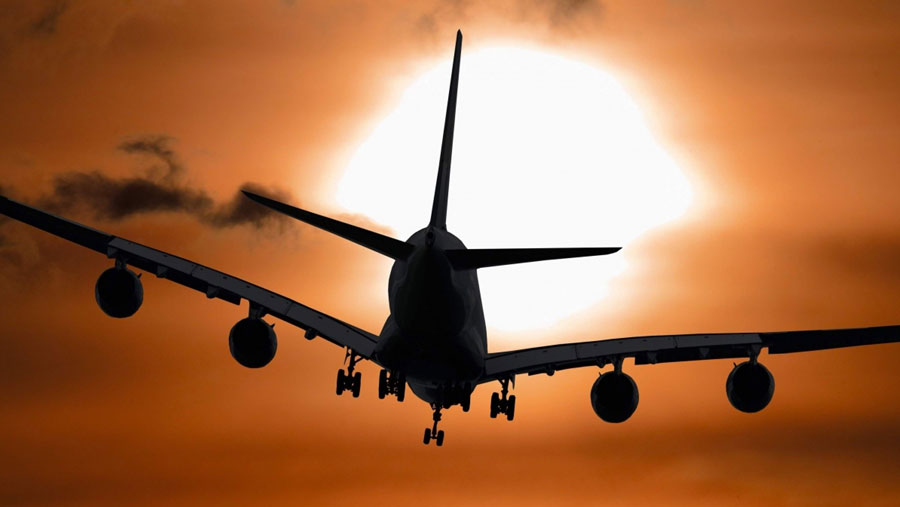 On December, Saudi Arabia had first decided suspend international flights, except in exceptional cases, temporarily for a week, which could be extended for another week.

The decision was parts of precautional measures against Covid-19 after the spread of a new strain of the virus in some countries.

The decision excludes the movement of goods, commodities, and supply chains.

Non-Saudis could leave the country through flights, according to the precautionary measures adopted by the Ministry of Health.