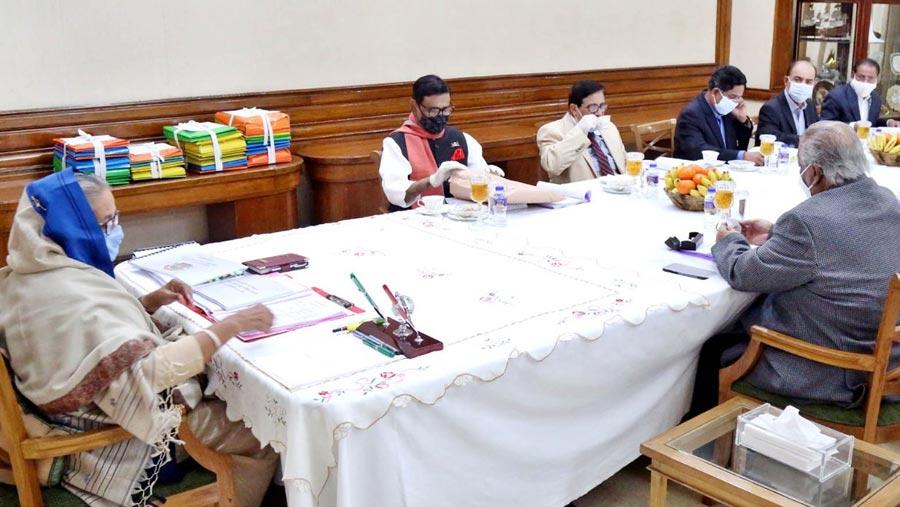 The ruling Bangladesh Awami League on Saturday (Dec 26) picked candidates for the third phase elections to 64 municipalities. The names of 64 candidates were announced following a meeting of Awami League Local Government Public Representative Nomination Board at the Prime Minister’s official Ganabhaban residence in Dhaka.

The candidates will contest the polls in four municipalities in Rangpur division, 12 in Rajshahi, nine in Khulna, eight in Barishal, 12 in Dhaka, eight in Mymensingh, three in Sylhet and eight in Chattogram.