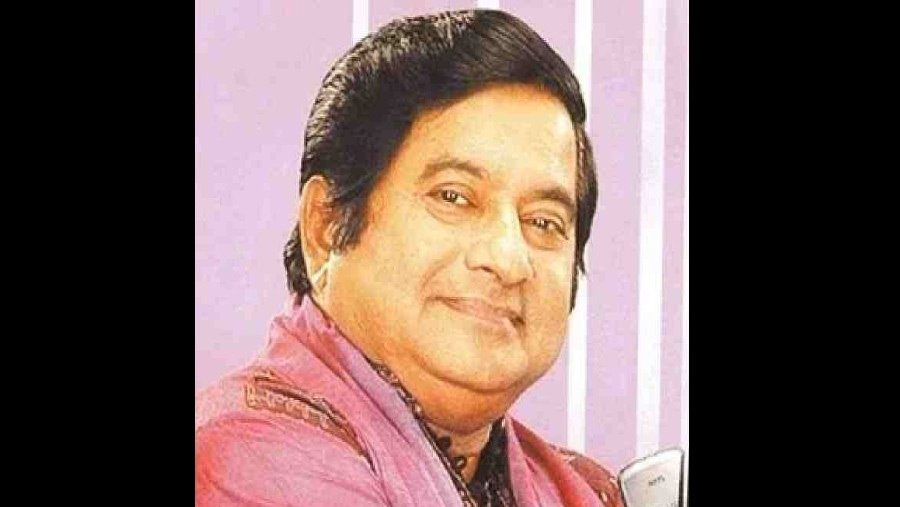 Veteran Bangladeshi actor Abdul Kader, well-known for playing iconic comedy characters on TV, has died at a hospital in Dhaka, at the age of 69.

The renowned actor, who was diagnosed with stage IV cancer, breathed his last at Evercare Hospital around 8:20 a.m. on Saturday (Dec 26) while undergoing treatment there, local media reported citing family sources.

Born in Sonarong village, Tongibari, Munshiganj, Kader's acting career started with the role of Amal in Rabindranath Tagore's play "Daakghor". A student of Dhaka University, Kader was involved in theatre from his student life. He was the drama editor of Mohsin Hall Student Association.

Abdul Kader gained immense popularity in the 90s through several popular television shows. He made regular appearances on the popular family-oriented show, "Ittyadi", for quite some time.

Among other things, he was known for playing Bodi in Humayun Ahmed's  "Kothao Keu Nei". Bodi played a crucial role in Baker Bhai's death sentence in the popular series. Kader was lauded for his performance.

Kader also made a mark in television commercials with his natural grace. He played a memorable role in the popular feature film "Wrong Number" as well.

His portrayals of humorous characters on television made him a favourite amongst people from all walks of life, over the years.

The actor made his debut on television in 1972 with the television show, "Esho Golper Deshe". He later started working in radio the following year.

He was a part of the renowned stage performance troupe, Theatre, for several decades. He performed for more than thirty plays as a part of this troupe.

"Payer Awaj Pawa Jay", "Tomrai", "Meraj Fokirer Ma", "Dui Bon" and "Ekhono Kritodas" among others are some of his notable plays. He also performed in theatre plays abroad.

Kader served as the Vice President of the TV Drama Artiste and Playwright's  Association (TENASINAS) for a long time.

He successfully maintained a professional career at the reputed shoe company, Bata, for decades. He stepped into the private job sector in the 80s.

The actor is survived by his wife, Khairunnesa Kader, a son and a daughter.

President Md. Abdul Hamid and Prime Minister Sheikh and expressed deep shock and sorrow at the death of renowned and popular actor Abdul Kader. In a condolence message, the head of the state prayed for eternal peace of the departed soul and conveyed profound sympathy to the bereaved family.

In a condolence message, the PM said he (Kader) will remain alive in the hearts of people for his flowing and spontaneous acting. She prayed for eternal peace of the departed soul and conveyed deep sympathy to the bereaved family.