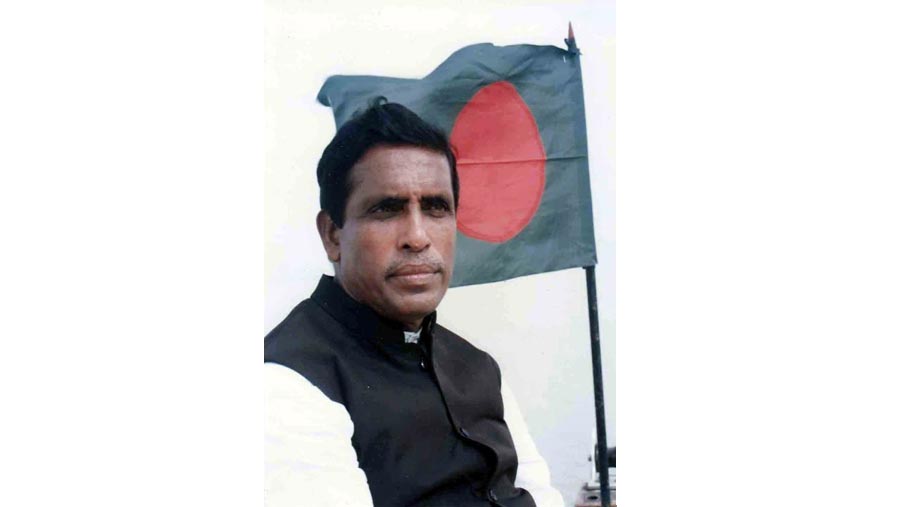 Today is the 9th death anniversary of one of the organisers of Liberation War and a close associate of Father of the Nation Bangabandhu Sheikh Mujibur Rahman as well as veteran Awami League leader Abdur Razzaq.

Abdur Razzaq was a front-ranking organiser and leader of every democratic movement of the Bangalee nation until his death from the student life. He played an active role in the Education Movement of 1962, the Six-Point Movement of 1966, the Mass Upsurge of 1969, independence struggle and the War of Liberation in 1971.

On Dec 23 in 2011, Abdur Razzaq passed away while he was undergoing treatment at a hospital in London.