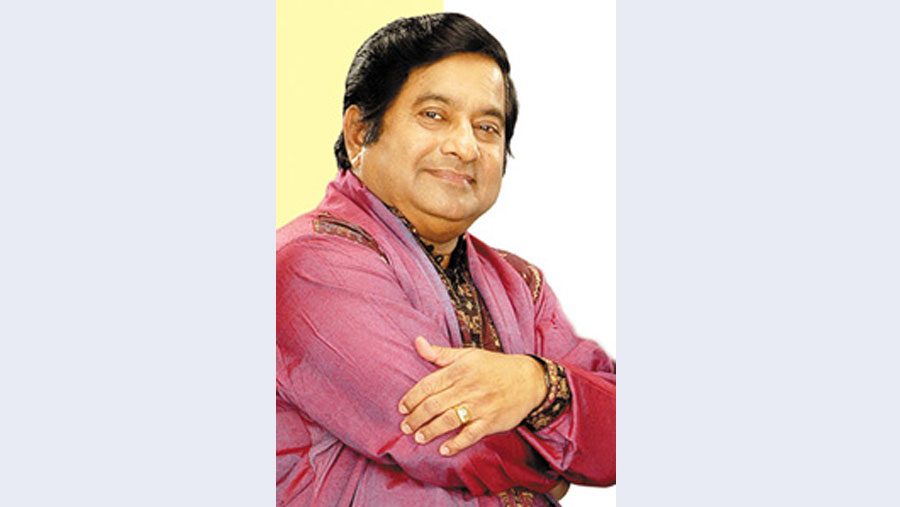 Popular Bangladeshi actor Abdul Kader has been diagnosed with cancer recently. As cancer spread to different organs of his body, he has been taken to Vellore, Chennai on an emergency basis. He is currently undergoing treatment in Chennai, India.

Abdul Kader was taken to Chennai on Dec 8 and he is currently in critical condition, said Nasim.

According to his family members, he was initially scheduled to receive treatment in Singapore, unfortunately, due to visa complications, had to be taken to Chennai.

Abdul Kader’s portrayal of the character, “Bodi” in the popular television drama, ‘Kothao Keu Nei’, has gained him immense popularity back in the 90s. He was also praised for his role on another popular show, ‘Nokkhotrer Raat’.

The actor appeared on the silver screen with several films including ‘Wrong Number’ among others.