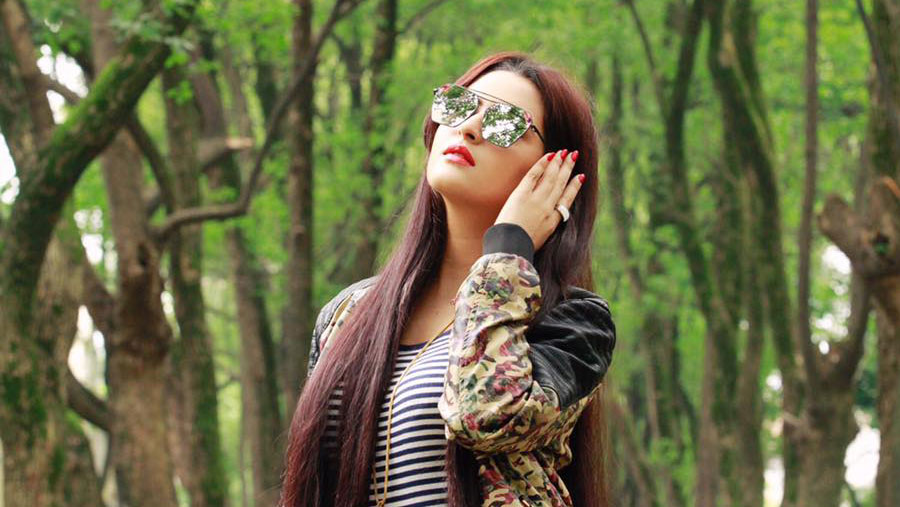 Forbes has published the list of 100 digital stars of Asia on Monday (Dec 7) which features Bangladeshi actress Pori Moni, along with other celebrated Asian superstars and celebrities. The list includes a total of 100 artists including singers, bands, film and television artists from the Asia-Pacific region, who are constantly making their influential presences on digital media.

“With nearly 10 million Facebook followers, Moni, whose real name is Shamsunnahar Smrity, won Best Actress (Critics) at the country’s 2019 CJFB Performance Awards for her role in Amar Prem Amar Priya. Her current projects include a film about Bangladesh’s war for independence, while the release of her drama Bishwoshundori was postponed due to the pandemic,” Forbes wrote on Pori Moni.

Her latest film Bishwoshundori is set to be released on Dec 11, directed by Chayanika Chowdhury.

“With their powerful social media presence, these trailblazers have garnered millions of loyal followers across popular platforms, making them as famous online as they are on stage and screen. This list, which is unranked, comes at an exceptional time. Much of the region’s population is spending time isolated at home, where people are relying on their screens for communication and entertainment,” Forbes explained their motifs on its website.

It added that special focus was given to celebrities who, despite cancelled physical events and activities, managed to remain active and relevant, largely by using social media to interact with their fans, raise awareness and inspire optimism. Many also used their influence to help worthy causes, especially those with a Covid-19 focus.

Regarding the methodology behind the list, Forbes mentioned: “To determine the finalists, Forbes Asia evaluated the candidates’ combined social media reach and engagement. We also considered their recent work, impact and advocacy, brand endorsements and business endeavours, and their recognition profile on a local, regional and global level. Only those active in film, music, and TV were eligible. Entries use the name of the person or band most widely known, while real names are provided in most cases for individual celebrities, and names of prominent members are included in some of the band entries.”