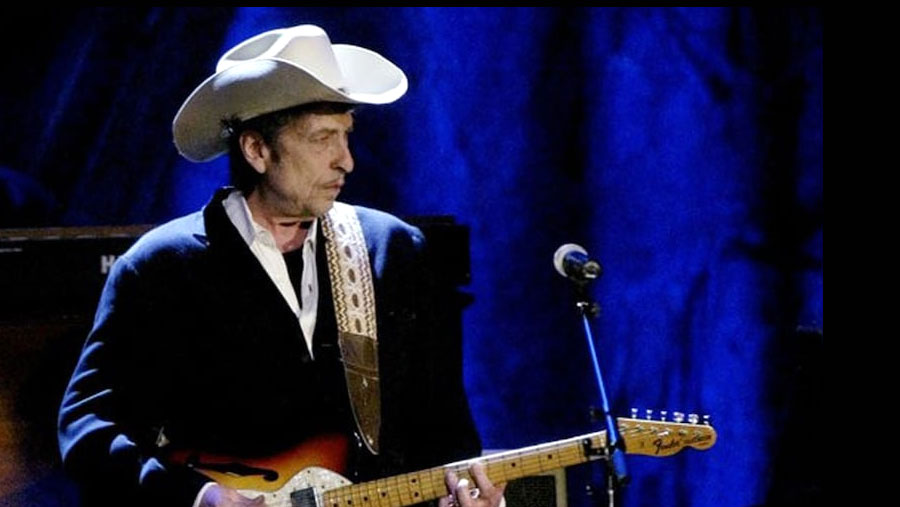 U.S. singer-songwriter Bob Dylan has sold the rights to his entire back catalogue to Universal Music Group (UMG).

The deal is one of the biggest acquisitions in Universal's history and means the company will collect all future income from the songs. It includes both the income Dylan currently receives as a songwriter and his control of each song's copyright.

The 79-year-old is known all over the world for songs like The Times They Are A-Changin', and Like a Rolling Stone.

Universal will acquire around 600 tracks, taken from a career spanning six decades.

The terms of the deal were not made public, but it is thought to be worth hundreds of millions of dollars.