DMP permission must for meetings, rallies in city 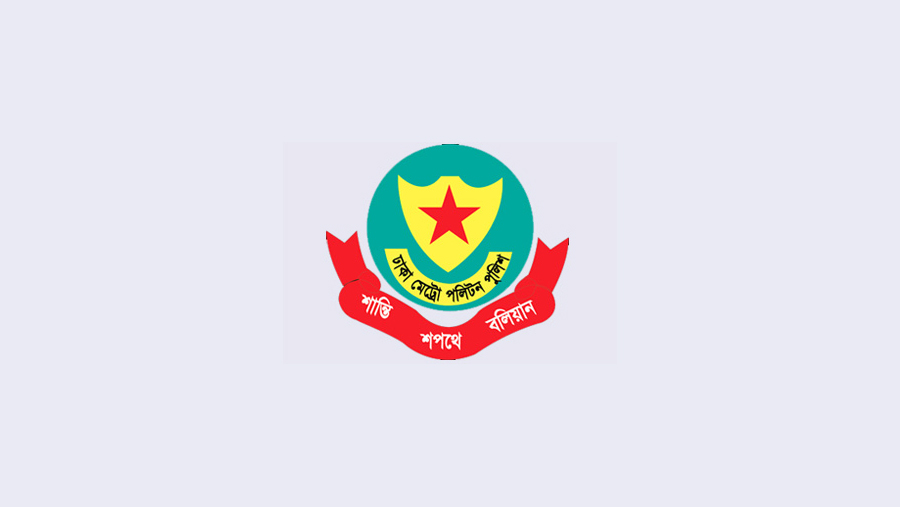 Dhaka Metropolitan Police (DMP) on Wednesday (Dec 2) urged all to refrain from organizing processions, meetings-gatherings and other activities without taking its prior permission for the sack of overall safety of life and property in the metropolitan area.

“If anyone engages in such activities without taking prior permission, legal action will be taken against them,” said Dhaka Metropolitan Police (DMP) Commissioner Md Shafiqul Islam.

The DMP commissioner sought cooperation from all sections of people to maintain peace, law and order and public security in the metropolitan area.

In a press statement the DMP said it was noticed that different social, political and religious organizations are organizing meetings, rallies and mass gatherings without taking prior permission from the appropriate authorities.

Traffic and public movement is being disrupted due to such activities on the city roads, the statement said.

According to the DMP Ordinance, taking prior permission from DMP commissioner is a must to hold such programmes and use sound equipment under the DMP area in order to maintain the civic amenities of the general people, law and order and to control traffic.

With the exception of this, it is not possible to maintain rules and regulations of processions and security of the people involved in organizing such programmes. On the other hand, some parties or groups get scope to destabilize the law and order by organizing rallies illegally, the statement added.