Polls in 61 municipalities on Jan 16 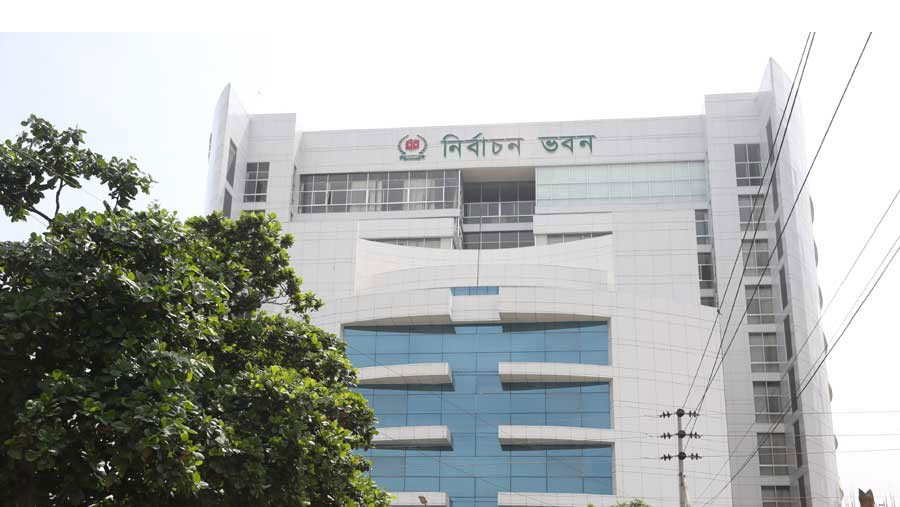 Elections for 61 municipalities will be held in the second phase on Jan 16, 2021. Mohammad Alamgir, senior secretary of the Election Commission secretariat, announced the election schedule on Wednesday (Dec 2), local media reported.

In a reply to a question , the secretary said, “The Election Commission has discussed the Chattogram City Corporation’s voting primarily, there is no need to announce a schedule.”

The official said that only the voting date will be announced.

“The date of the vote will be announced if the commission decides. In this case, the vote may take place at the end of December. If not possible, it will be held in January,” he said.

The first round of municipal elections will be held on Dec 28 , Mizanur Rahman, deputy secretary of the Election Commission secretariat and coordinator of the steering committee for the municipal general election, 2020, said Wednesday.

At present there are 329 municipalities in the country.