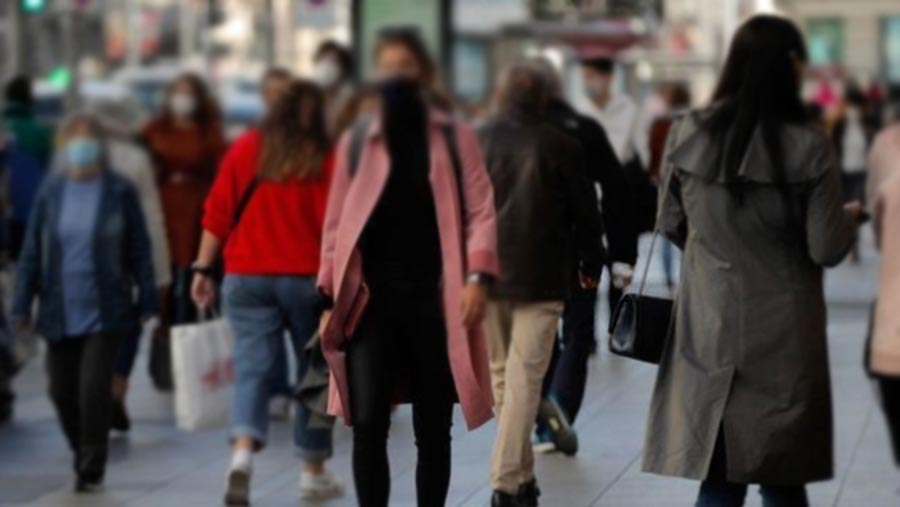 The United States, the country hardest hit by the coronavirus pandemic and in the throes of a surge in cases, on Tuesday registered more than 2,500 deaths in a 24-hour period, the highest total since late April, Johns Hopkins University said.

More than 180,000 new infections were recorded, according to real-time data provided by the Baltimore-based university at 8:30 p.m. (0130 GMT Wednesday).

The last time the daily death toll was higher than Tuesday’s (Dec 1) total of 2,562 was in late April, at the height of the pandemic’s first wave.

The number of hospitalizations in the United states hit 99,000 on Tuesday, a new record, according to the Covid Tracking Project. The situation is particularly dire in several Midwestern states, including Indiana and South Dakota.

Experts fear a new surge in the number of infections now that several days have passed since the Thanksgiving holiday, which saw millions of Americans travel to see loved ones despite recommendations to skip festive gatherings.

For now, the number of new daily infections is still high, but more or less consistent with the figures seen in recent weeks.

The U.S. regularly saw 2,000 deaths a day in the spring, but has hit the number several times in the past two weeks.

In total, the U.S. now has registered more than 13.7 million coronavirus cases and more than hrs.