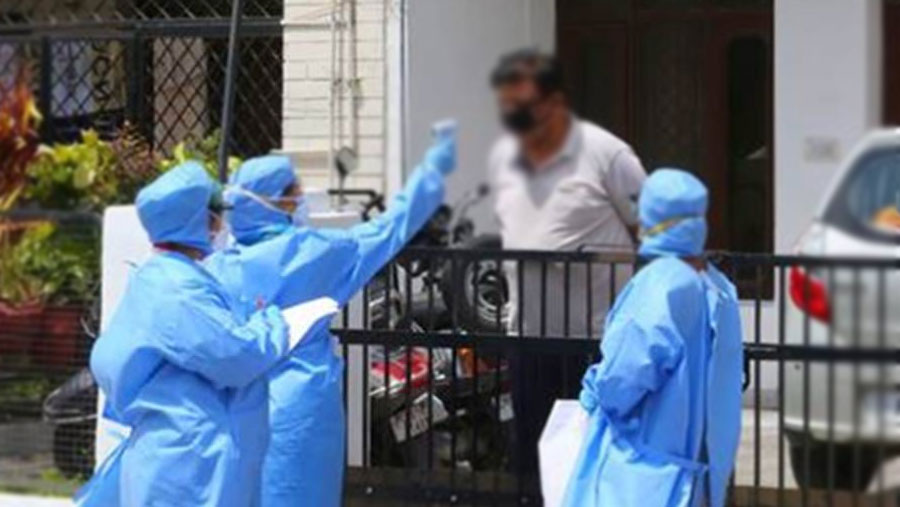 Confirmed coronavirus (Covid-19) cases worldwide have exceeded 63.1 million with over 1.4 million fatalities on Tuesday, according to the latest tally of Johns Hopkins University (JHU).

The United States, the worst-hit country, has recorded 13,536,217 cases while the deaths of 268,016 people were reported since the start of the pandemic. The country on average is seeing more than 160,000 new cases per day and over 1,400 deaths – a toll on par with what the nation witnessed in mid-May, when New York City was the epicentre, reports said.

The move is aimed at improving "control of the pandemic," Sao Paulo State Governor Joao Doria said in his announcement.

Brazil has the world's second-highest Covid-19 death toll and the third-largest caseload. Its case number reached 6,335,878 on Tuesday.

India's Covid-19 tally reached 9,431,691 as 38,772 new cases were registered during the past 24 hours till Tuesday morning, according to the latest data from the health ministry. According to it, the death toll mounted to 137,139 as 443 patients died during this period.

Bangladesh saw a spike in daily Covid-19 deaths on Monday as health authorities recorded 35 more deaths in 24 hours, raising the fatalities to 6,644. Besides, the health authorities detected 2,525 new cases across the country during the period, taking the total to 464,932.

The death rate stood at 1.43 percent, said the Directorate General of Health Services.

Bangladesh reported its first cases on Mar 8. The infection number reached the 300,000-mark on Aug 26. The first death was reported on Mar 18 and the death toll exceeded 6,000 on Nov 4.

Covid-19 has hit 191 countries since the first cases were reported in China in December last year.