Trump finally agrees to Biden transition – but still not conceding 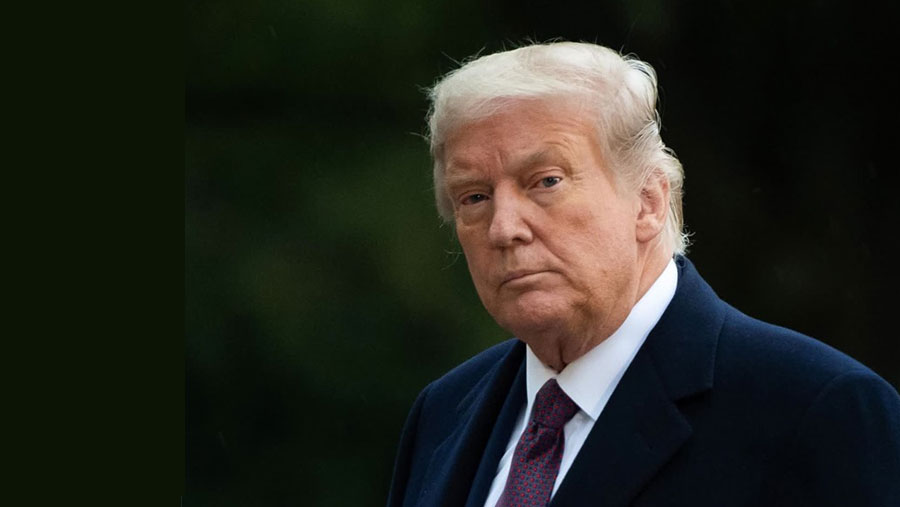 President Donald Trump came his closest yet to admitting election defeat Monday (Nov 23) after the government agency meant to ease Joe Biden’s transition into the White House said it was finally lifting its unprecedented block on assistance.

Trump acknowledged it was time for the General Services Administration to “do what needs to be done.”

In the same tweet he insisted that he was still refusing to concede, saying: “Our case STRONGLY continues, we will keep up the good fight, and I believe we will prevail!”

But for the Republican to sign off on the GSA’s decision to work with the Biden transition team signaled that even he sees the writing on the wall after three weeks of evidence-free claims that the Nov 3 election was stolen from him.

This means that Biden’s team will now have access to funds, office space and the ability to meet with federal officials.

Biden’s office, which hours earlier announced a highly experienced group to be nominated for top U.S. foreign policy and security posts, said the GSA would now allow “support necessary to carry out a smooth and peaceful transfer of power.”

“In the days ahead, transition officials will begin meeting with federal officials to discuss the pandemic response, have a full accounting of our national security interests, and gain complete understanding of the Trump administration’s efforts to hollow out government agencies,” Biden’s transition director Yohannes Abraham said in a statement.

The sudden break in Trump’s dogged attempt to deny Biden’s win came after Michigan became the latest state to certify its results and more powerful Trump supporters came out demanding that the impasse end.