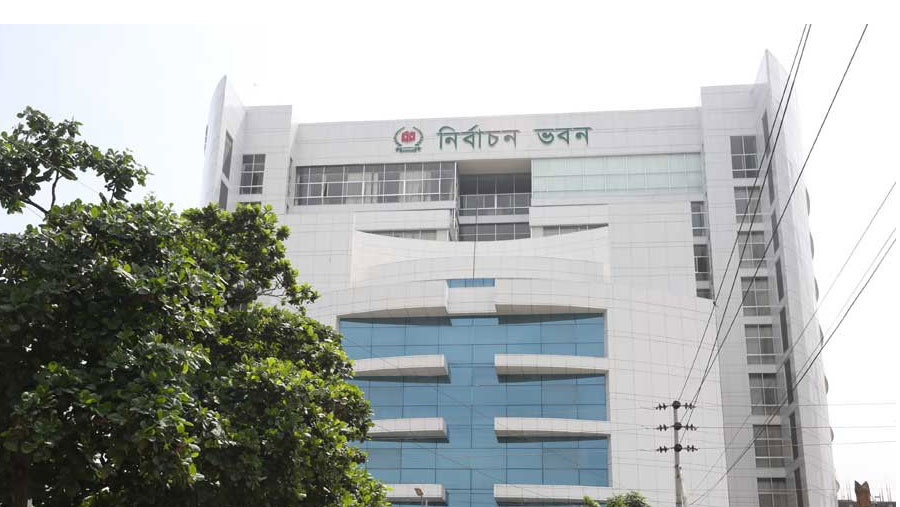 The first phase of municipality elections across the country will be on Dec 28.

“The first phase of municipal election will be held on December 28,” said Election Commision Senior Secretary Md Alamgir at a press briefing at the EC office on Sunday (Nov 22) evening, local media reported.

The voting, to be conducted through the Electronic Voting Machine (EVM), will begin from 8 a.m. and continue till 4 p.m. without any break.

The 25 municipalities are Panchagarh in Panchagarh district, Pirganj in Thakurgaon, Phulbari in Dinajpur, Badarganj in Rangpur, Kurigram in Kurigram district, Putia and Katakhali in Rajshahi, Shahjadpur in Sirajganj, Chatmohor in Pabna, Khoksha in Kushtia, Chuadanga, Chalna in Khulna, Betagi in Barguna, Kuakata in Patuakhali, Uzirpur and Bakerganj in Barishal, Gafargaon in Mymensingh, Madan in Netrakona, Manikganj, Dhamrai in Dhaka, Sripur in Gazipur, Dirai in Sunamganj, Barolekha in Moulvibazar, Shayesthaganj in Habiganj and Sitakunda in Chattogram.

The country’s total municipalities are 329 where 286 are prepared for elections and the rest 43 municipalities have different complexities and cases, said the EC secretary.

In four to five phases, the elections to all municipalities will be completed by March and April next year, the EC secretary added.

After amendment of the local government act, the municipality election was held in the country in 2015. A total of 20 political parties took part in the election.