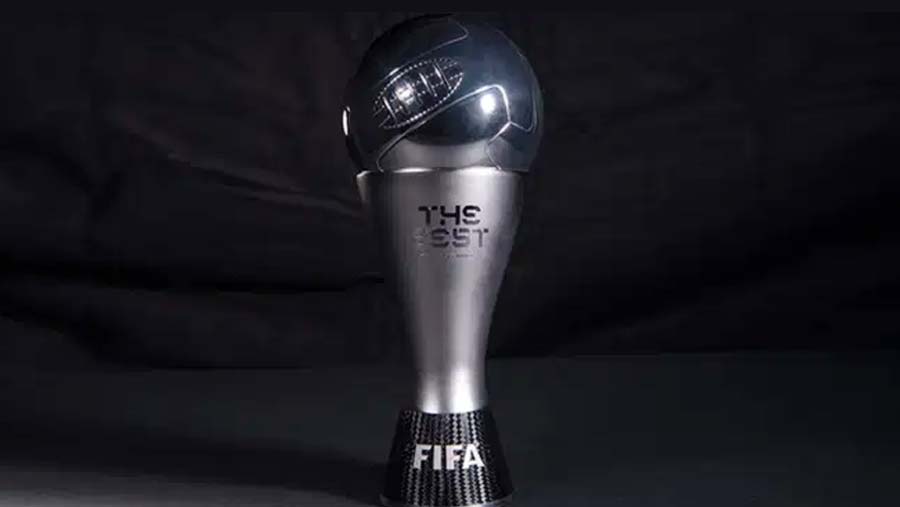 FIFA announced on Friday (Nov 20) that the football best awards ceremony would be held on Dec 17, according to the precautionary measures due to the spread of coronavirus.

“FIFA is happy to announce that The Best FIFA Football Awards 2020 will take place on 17 December 2020,” FIFA said in a statement.

In its statement, FIFA said that the health of anyone is more important than anything else.

“This year, it has been clearer than ever that nothing is more important than health. The protagonists of the game have taken on greater responsibility, not just as players, but also as role models giving hope to communities everywhere and sharing messages of unity in the face of the ongoing public health crisis,” the statement added.

“Following the safe resumption of competitions, thanks to a combination of hard work and solidarity across our sport, football has provided a rare source of comfort and joy to many. Thus, it is important that FIFA honour such achievements in this extraordinary year,” it added.

“In line with public health precautions and FIFA’s guiding principle that health comes first, it has been decided that the awards ceremony will be held as a virtual event only.”

Despite the special circumstances this year, FIFA will hand out prizes in the following categories in the 2020 edition of The Best FIFA Football Awards: