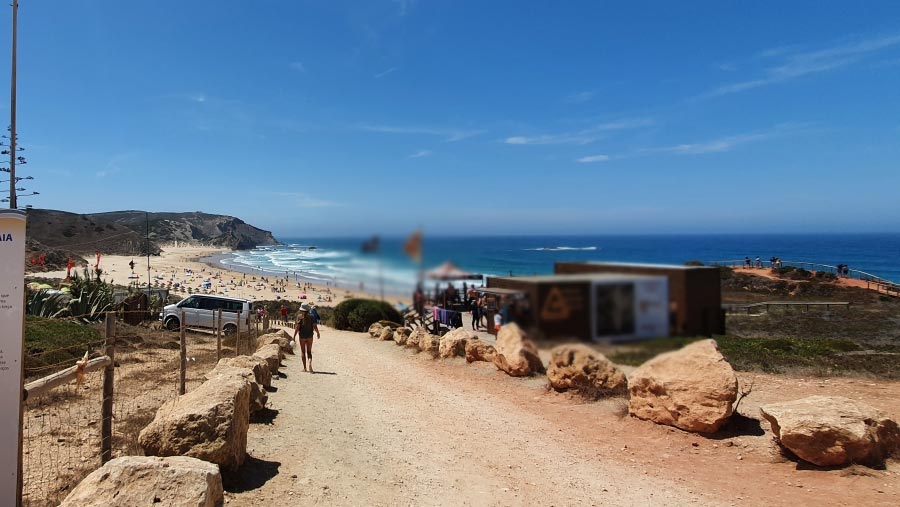 Portugal on Friday (Nov 20) extended until Dec 8 the state of emergency it imposed to bring down the coronavirus infection rate as the second wave of the disease spreads.

President Marcelo Rebelo de Sousa announced he had signed the decree extending the emergency measures which had been due to lapse on Monday, warning that a further extension remains a possibility.

“The state of emergency will last as long as is necessary to fight against the pandemic” he said in a televised address.

While the second wave of the virus should reach its peak in late November or early December, a third wave will “probably” follow early next year, the president added.

More than 80 percent of Portugal’s population has been under partial lockdown, although the measures are less strict than those imposed in spring.

The announcement came after the socialist government held an emergency cabinet meeting to decide on the virus restrictions going forward.

The precise measures to be applied from Tuesday, and the extent to which they differ from those already in place, will be announced today (Saturday).

Local media have said that the capital Lisbon could move to a three-tiered system depending on the infection risk in each municipality.

Since Nov 9, those living in the worst hit areas have had to observe a nighttime curfew. At weekends the curfew starts at 1:00 p.m.

Working from home is obligatory in these areas, though schools have remained open.

The north of the country has been particularly badly hit by the virus.