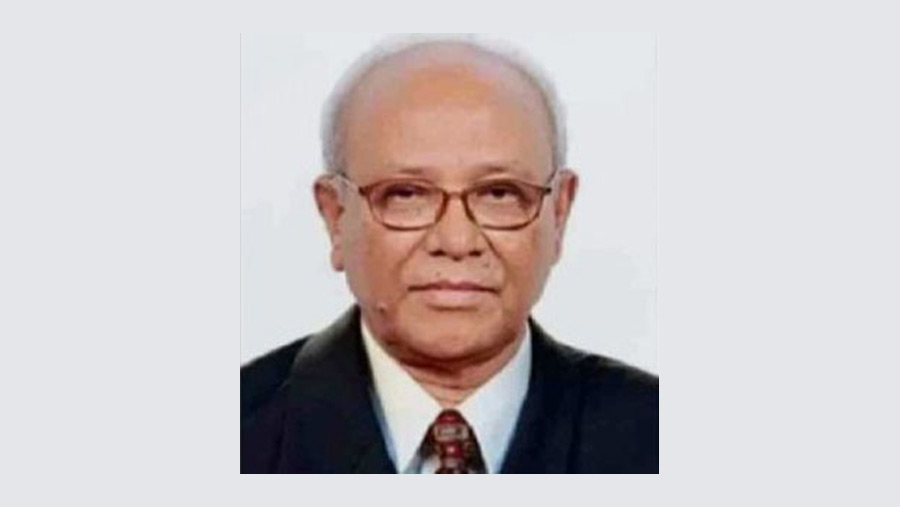 Former deputy speaker and valiant freedom fighter Col (retd) Shawkat Ali died at a hospital in the city on Monday (Nov 16). He was 84.

Shawkat Ali was the number 26 accused in the historic 'Agartala Conspiracy Case' which was filed against Father of the Nation Bangabandhu Sheikh Mujibur Rahman in 1969 by the then Pakistani rulers.

He had to live with Bangabandhu Sheikh Mujibur Rahman in jail due to the case.

Shawkat was elected MP from Shariatpur-2 constituency six times. He was the founding chairman of Muktijoddha Sanghati Parishad and chief advisor of 71 Foundation.

The body of Shawkat will be kept at Shaheed Minar around 3:30 p.m. where people from all of walks of life will pay their last respect to him.

The Namaz-e-Janaza of Shawakat Ali will be held at Baitul Mukarram National Mosque after Maghrib prayer.

His body will be taken to Naria in Shariatpur district by a helicopter on Tuesday morning where he will be buried at his family graveyard following a Namaz-e-Janaza.